The media have a tremendous global significance. They depict the state of society, the time in which we live, the people around us. They are a mirror of ourselves and our everyday lives – and have become a significant factor in every modern society. Of all the means of modern mass communication – television is still the most represented one. In this text, we will try to show you the importance of television in communication.

The Significance Of Television

Compared to others, television is a relatively young medium, which from its beginnings, in the thirties of the last century, until today – has crossed a miraculous path. It developed from static, black-and-white images, to live broadcasts of military operations – recorded by ordinary mobile phones at the beginning of the 21st century.

Television is constantly evolving. It is directly related to the advancement of information technology – and its possibilities are increasing day by day. In the meantime, it has become an integral part of the life of modern man – and thanks to television, the general public today is thoroughly acquainted with all the events in the world

Although considered by many to be the most dangerous means of public communication – television has become a favorite way of informing due to the technological revolution. Along with the development of television – the opinion that one minute on the TV screen is worth several hundred published articles in newspapers also appeared.

Television is a medium that, unlike print media, provides the possibility of reporting from the scene in real-time. That is exactly why informing the public in this way is the most widespread. However, television today not only offers informative content – but also serves education, spreading culture, and entertainment.

Due to its ability to reach the masses, television has become an extremely attractive medium for advertisers. More than 3 billion people on the planet regularly watch TV for at least 4 to 5 hours a day.

This means that more than half of the world’s population – spends half of their free time in front of the TV. It is these facts that affect the way we consume TV and receive information today. In that sense, these are some of the advantages of TV.

Television And The Internet: Rivals or Allies?

The biggest advantage of electronic media lies in their speed because the public can find out the information directly and on the spot. The internet has become heavily involved in this speed competition. However, it still hasn’t threatened the primacy of television. There are many reasons for that. First, most people on the planet still watch television more than they use the Internet.

According to mikeharrisaerialandsatellite.co.uk, thanks to satellite dishes, you can watch TV from anywhere in the world. However, the Internet still requires a more complex infrastructure. The Internet is a global network that has covered much of the planet – but not to the extent that television does. Although very competitive, these two media did not endanger each other. We can even say that modern television took advantage of the existence of the Internet in its further positioning. Therefore, we can conclude that no new media has influenced the complete transition of the audience – and TV will not be forgotten for a long time.

The Impact Of Television On Society And Communications

Today, the key issue is not the availability of information – but the way to protect ourselves from their excessive volume. In the abundance of different content and information, how can we recognize true, genuine, and impartial information? All media, including TV – shape and build our reality. They do this by selecting news, propaganda, and sometimes even simulating reality.

Still, today you can give yourself a choice if nothing else. Although they are considered rivals, the Internet and television have managed to sublimate their advantages in one product, which is IPTV. In this way, your consumption and communication with the media will be increased – but with the possibility of choosing the content, you want to follow. This way you can achieve better communication by consuming the media products you want to watch. According to tv-aerials-uk.co.uk, it is better to have a TV in your home and watch the news with caution than be completely uninformed. Still, you can always revert to the Internet and complement the knowledge you gained for a full picture.

The Popularity Of IPTV Technology

If you visit social networks and are among the internet users who like to spend their time surfing the internet – you know about all the fantastic series that are recorded in the production of ABC, Netflix, etc.

Thanks to the growing interest in IPTV, distributors like HBO have reached a large enough budget and started their production of content, which is available to IPTV users around the world. This approach to creating quality and diverse content has been well accepted by users – especially since the price-quality ratio is in the best proportion with Internet television.

Availability Of TV On All Devices 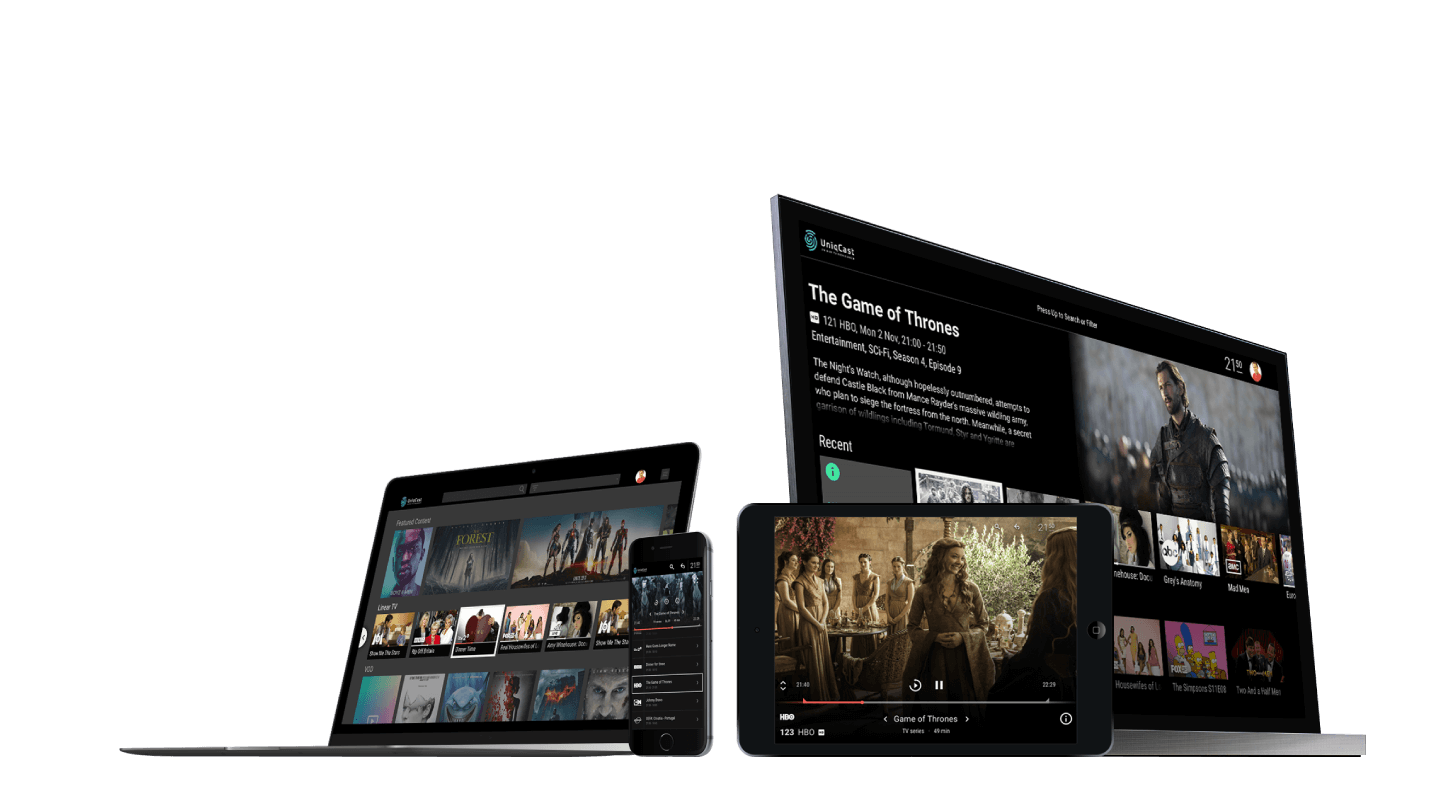 Another great advantage, offered by IPTV technology, is the availability of content on all devices you own in the household. By downloading the application from your provider – you can log in to your phone or tablet and watch an episode of your favorite series or TV show while you cook or sit in the garden.

Can’t agree with the family on who is watching TV? No problem. IPTV allows everyone in your household to watch what they want, on one of the devices. Since IPTV technology requires a high-speed data transfer – the internet speed in the service package depends on the number of devices connected to the network. However, you get to choose the TV program you want.

Back in 1925, when television was invented, and a few years later when it shyly stepped on the stage – no one believed in such success. Just a few decades later – television has become the most necessary piece of technology. The way we consume TV programs and television as a medium might have changed.

However, it is undeniable that it is the biggest turning point of the last century. What television has done to develop communication, culture, and information – few media outlets will ever succeed. 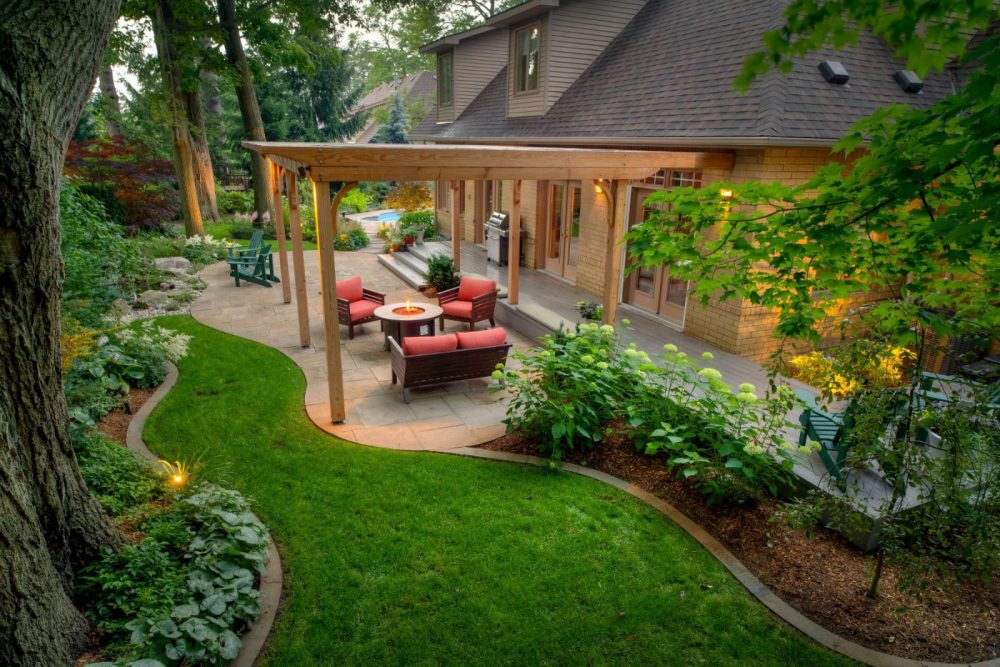 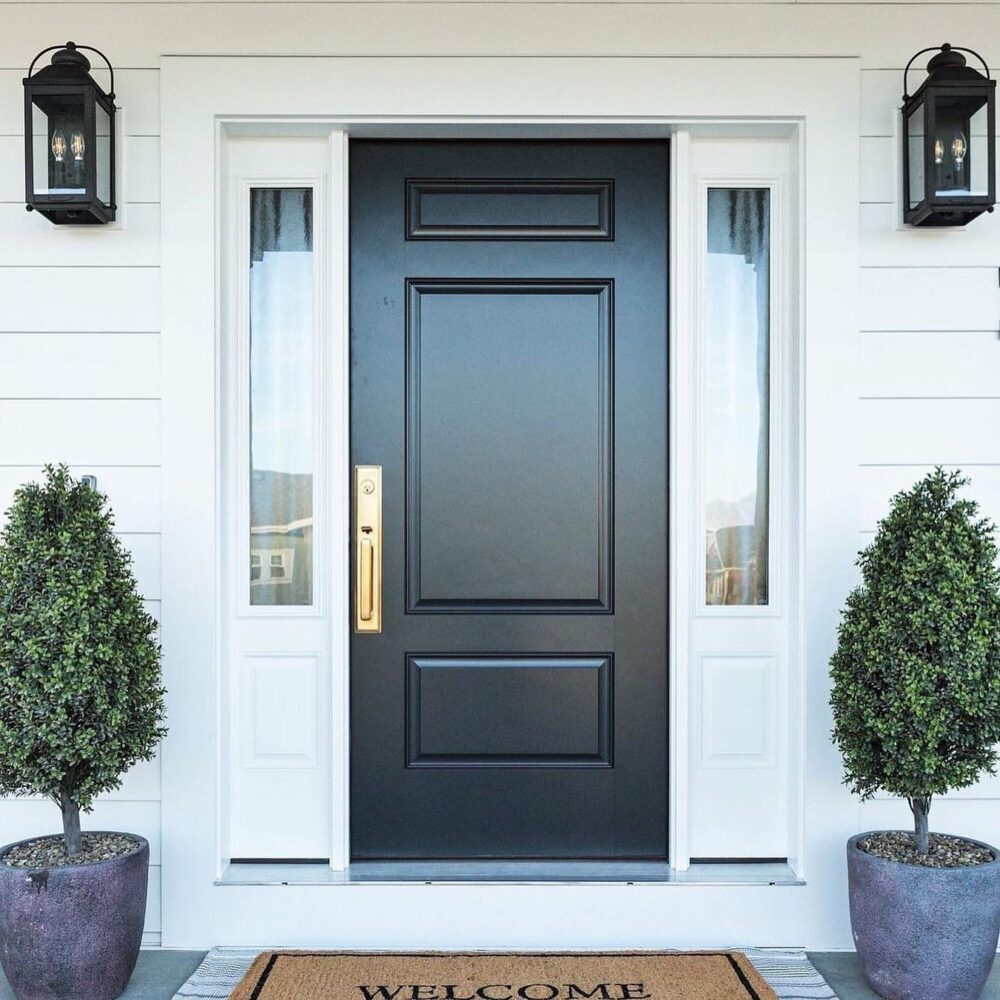