Watching TV is the easiest way to kill your boredom, especially in times like these when we’re all stuck inside quarantine. The film industry never stopped blooming ever since it appeared, which means that running out of content to watch is simply out of the question. Platforms such as Netflix and HBO allow us to enjoy thousands of titles, so it’s pretty safe to say that you can find something for your taste in just under a minute.

When it comes to watching TV, obviously the most important thing is to have the proper device to see the content on. Although going to the store and just purchasing a flatscreen might seem like a very easy and simple thing to do, it’s not as black and white.

For many “casual” viewers, one model is all the same as another, but in today’s article, we’ll show you otherwise. Today we’re talking about the five most expensive TVs in the world, so if you are interested in seeing some extraordinary stuff, feel free to keep on reading until the end. Let’s take a look.

Samsung is a titan in the technology field, and they never fail to disappoint with their screens as well. This product is enormous and is the perfect choice for those who want the absolute best quality. The resolution that you’re getting on this one is ultra-high definition, meaning 4K, or 3840x2160px for those who want things to be more precise.

However, the awesomeness of the UN110S9VFXZA doesn’t stop there. A regular device that most of us purchase from the store usually comes with a 60 Hz refresh rate. This is the basic standard for the regular, non-gaming computer monitors as well. If you are not familiar with what this means, it’s how much the screen refreshes in one second. Well, the Samsung UN110S9VFXZA comes with a refresh rate of 240 Hz, and it’s mind-blowing because we’re talking about a 4K resolution here.

Of course, it comes with so many USB and HDMI ports, meaning that you can connect your flash drives and your PC’s all at the same time, and not even worry about running out of slots. The screen comes at assize of impressive 110 inches, and all of this together costs $150.000. According to tvaerialinstaller.co.uk/ this TV set is not the first choice for most of the people, because of the price, but it is one of the most advanced in today’s market.

This TV was made back in 2008, but the manufacturers wanted it to become a device that’s going to last for years, and they were quite successful at it. While they were designing this TV, they had a plan to make something that can run 24 hours non-stop, so the fact that it’s from 2008 doesn’t change a thing. It might not be the best one in terms of looks, but nothing beats it in the performance field.

The Sharp LB-1085 features a technology that’s called “low-reflection”, and it allows you to see the content regardless of the light in your room. Whether it’s too dark or too light, it doesn’t matter, the screen can be viewed perfectly. Also, it has a huge viewing angle, meaning that you can lay down below it and still be able to see everything. The price for this one is $160.000

If someone ever told you that a TV can weigh more than a vehicle, would you believe them? Well, we wouldn’t either, but the C SEED 201 is here to prove us otherwise. This thing weighs one and a half tons and has over eight hundred thousand LED lights used for the build. There’s not much else that we can say about it, other than it’s enormous and perfect for those who want to enjoy outdoors cinema. Be careful though, you need more than half a million dollars to purchase it. Well, $700.000 to be more exact.

It would be a shame to purchase such beauty and not get yourself a proper aerial from aerialandsatelliteexpress.co.uk, so make sure to visit them, even if you don’t have the C SEED 201.

We think that the name is pretty self-explanatory, and it suits this TV well. The Titan ZEUS is currently the largest TV in the entire world. It’s not the most expensive one, but it is the largest. The screen is close to four hundred inches, so you cannot get this if you don’t have a huge backyard already. Or, even if you do, the price is one and a half million dollars for the purchase, so that’s pretty discouraging at first.

The ZEUS has some very interesting features, but the size of it is what makes it stand out so much. It is touch-sensitive, so if you want to do some cool activities on it that require you to touch the screen, that’s possible.

The winner is Stuart Hughes Prestige HD Supreme Rose Edition, not because it’s the most functional TV in the world, but because it has more than thirty kilograms of gold on it. What’s even more mind-blowing is that gold is not the only expensive material used in the design. It has Sunstones, Amethyst and so many different things as well.

It’s just 55 inches, so compared to the ZEUS it’s nothing, but as we said, that’s not what makes it expensive. Currently, this TV can be purchased for two and a half million dollars, which is pretty crazy. Maybe it’s not the cutting-edge technology, and it isn’t the largest one, but we would all enjoy having a golden TV in our bedroom, which is why somebody made it in the first place.

A regular TV will do the job for most homes, but some owners want to take things to the next level. Our list contains the five most expensive TV’s that can be found on the market nowadays and their prices in an approximate amount. The prices can change, and they’re most likely slightly different than what we have on our list at the moment, but the difference shouldn’t be large. 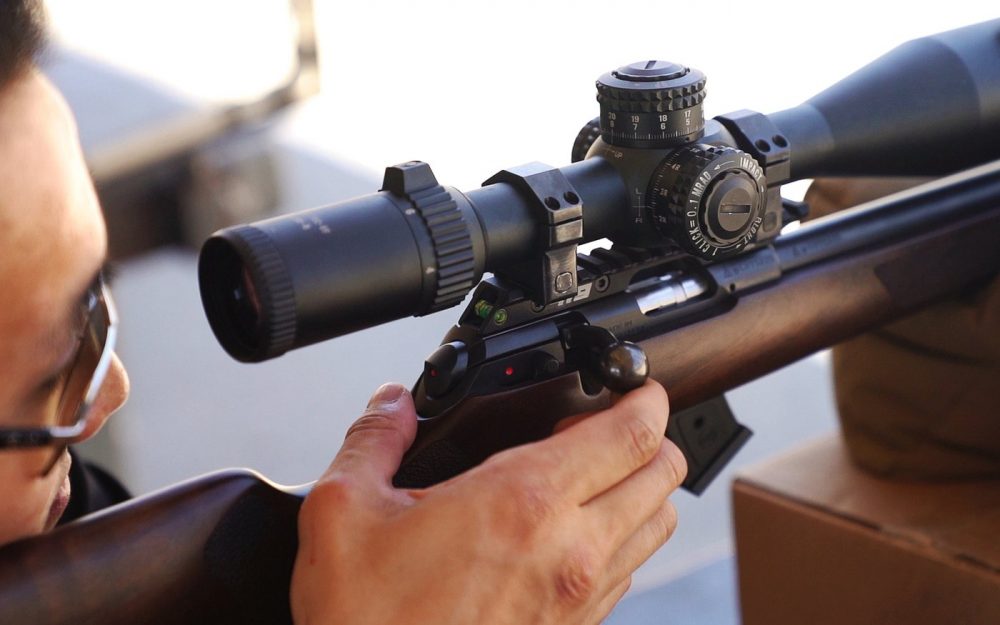