Are you a cyclist who struggles with numerous devices on the handlebars? Are you fed up cycling with cluttered handlebars, limited battery life and not user-friendly interfaces? If so, there is a great new solution. A company named Refactor Fitness, which members’ faced with the same problems, come up with an amazing product to get rid of all of them.

The RF-1 is a really cool concept of a new cyclist gadget on Kickstarter. This device is a GPS cycling computer built on Android 7.0 with HD camera and LED lighting system. For a detail presentation, you can check their video below.

The RF-1 was in development for more than 3 years. The creators looked at various design solutions, created several prototypes. They researched the best software as well as hardware providers and teamed up with them to bring us the most enjoyable and friendly cycling computer we would all want to get our hands on.

Here are some key features of the gadget

The RF-1 has a built-in camera which can take videos in 1080p 30fps or 720p 60fps. You can use the camera as a dashcam, record your whole ride or just use one of the programmable buttons to start and stop recording one of many special moments. In the dashcam mode, the camera continuously records the last 20 minutes of your ride. Thus, you will never run out of space and will be able to capture the moment you need. 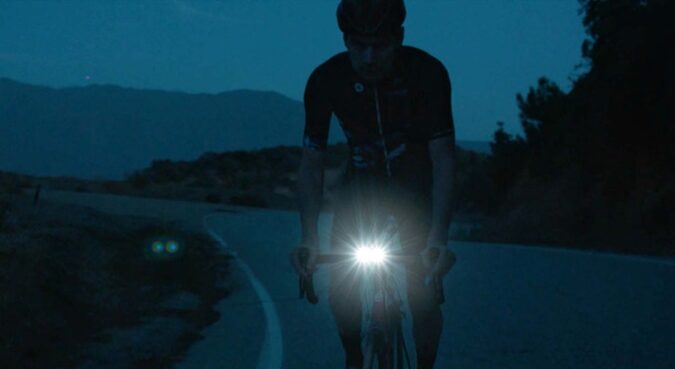 In some countries, it is obligatory to have lights turn on while you are riding a bike. Also, there are cases when we need our bicycle at night. Thus, lightening is a must-have feature. This device comes with two LED lights which are made to be as efficient as possible to save you some battery juice. The dual light setup can emit approximately 120 lumens. 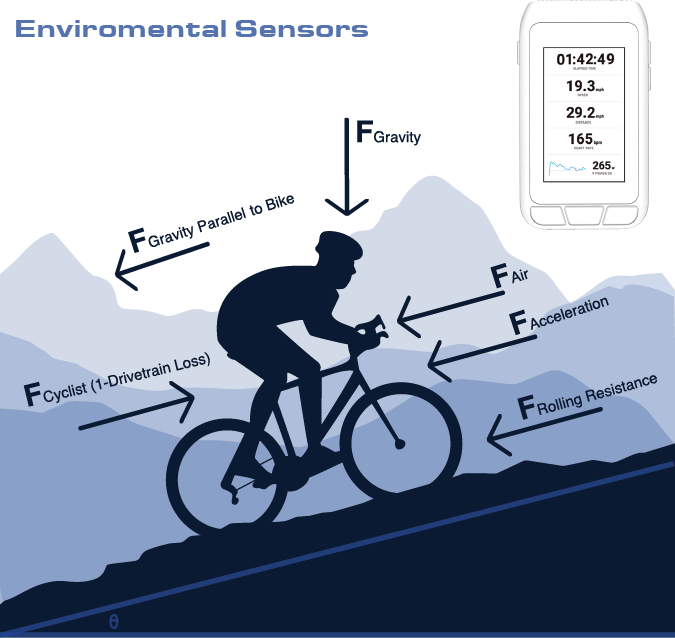 The RF-1 features a full set of sensors that you could possibly need on a bike ride. It contains accelerometer, altimeter as well as a barometer. These three sensors allow the RF-1 accurately estimate one’s power of output. This gadget is especially accurate on a long sustained road climb, in the place where you really need it. 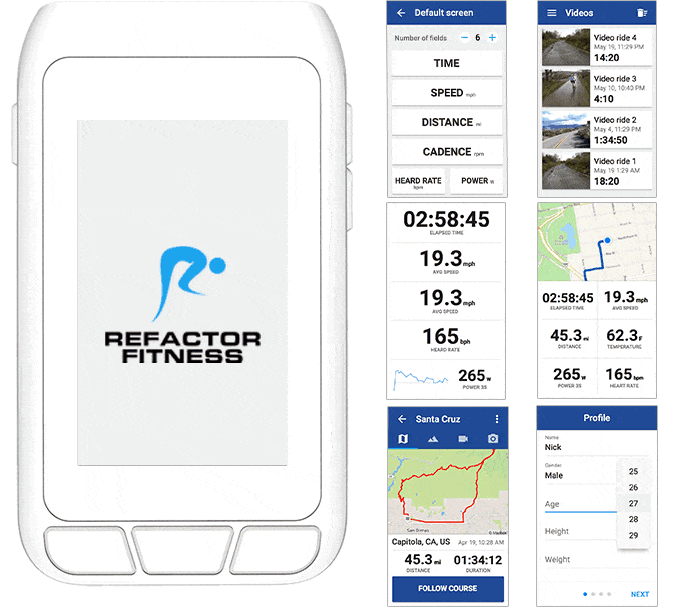 This device is built on top of Android. According to the developers, by utilizing Android operating system it allows them to easily update the software remotely for your existing device. Therefore, you will not need to buy a new hardware after every update, and you will get the most current software features. In the nearest future, creators of the RF-1 plans to allow you download additional apps to your device as well as support third-party apps such as Strava and Training Peaks.

Some additional information about this cycling gadget

You can back this Kickstarter project HERE 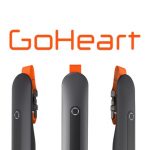