In many senses, the studentship period is one of the life-changing times for people who go through it. During these years, one acquires knowledge, meets new people, experiences many things for the first time.

All of this is accompanied by the idea of changing the world and achieving something great. At the same time, it is full of everyday challenges. That’s why there are many amazing movies about this period of life.

So, sit tight and prepare for some great hours. Note that if you are still a student, our list may get you so engaged that there can be a situation of the failed deadline. According to EssayPro, you can make a few of your evenings free for emotional and fascinating stories.

This critically-acclaimed movie is already a modern classic. The setting takes place in 1959 in an elite boarding school. The plot of this dramatic film revolves around new English teacher John Keating.

He teaches his students poetry with outstanding and non-conventional methods. But it is not about poetry; it is about living one’s life to the fullest.

John Keating teaches his students to find their voice, think differently, and live their lives extraordinarily. Each of his lessons is thought-provoking; they deal with deep, philosophical questions about life. It is a very inspiring film about growing up, chasing one’s dreams, and being brave enough to face the world.

The main character is a self-taught genius Will Hunting. He is working as a janitor at MIT and spends life recklessly until he solves the Math problem written on one of the boards at university.

At the same time he gets in a fight, and according to the court decision, he must study Math with MIT professor and go to therapy. All in all, this film is about Will’s journey and his intense relationship with the therapist, friends, and a beloved one.

He struggles with life only because he is scared of failure. Will is so afraid that everything can go wrong that he sabotages his own life. This film depicts character development in his struggle to connect with other people.

It is an inspirational movie that is based on the real story of teacher Erin Gruwell. Two years after the riots in Los Angeles, she gets a job in a school torn by different gangs and conflicts. She deals with the students that are divided apart by race and hatred.

Her challenge is to bring them together, show them that race is not the reason to hate someone. She teaches them to listen to each other and understand how all of them are struggling. Eventually, she asks them to write diaries and composes the book out of them.

This story takes place in a private female conservative school in 1953, where the new teacher Katherine Ann Watson starts her History of Arts course. She is a feminist and uses Art to teach students about new ideas.

Katherine shows her students that they can achieve anything if they want. By explaining the modern and classical art, she tries to show that there are many more options for a female than marrying a promising man. It is an empowering film that shows how much has changed and how much is yet to be done in terms of gender roles.

This is a French film representing the story of a secondary school teacher working with troubled teenagers. The school is based in a working-class district of Paris where there are many immigrants. It is a great story about growing up and learning about the world around and the possibilities it provides.

Eventually, a teacher manages to make a meaningful connection with his students and change their lives for the better.

This is a story of teacher-student relations between William Hundert and Sedgewick. It starts in school and continues twenty years later. In a way, it is a philosophical discussion about honesty and decency.

The contradictory opinion of a student challenges the idealistic position of a teacher. These relationships are interesting as they do not follow the traditional film narrative. It is sometimes impossible to change someone if they do not want this themselves.

This is a powerful and full of thought-provoking metaphors film. The main character is a substitute teacher who is afraid of responsibility and connecting with students.

He is struggling with the personal issue of a very sick grandfather. In a way, he is doing through detachment to try to connect to someone. The movie has a heartbreaking twist and an ending open to interpretation.

This is a fast-paced and exciting story of MIT major Ben Campbell. The plot starts with him entering Harvard Medical School but being unable to pay the tuition. He applies for a scholarship, but the competition is high, and there is a little chance to win it.

At the same time, he becomes a part of the MIT blackjack team that uses Math to win in the casino. It all results in many adventures and intriguing plot twists.

There are many perspectives on students’ lives, whether it is from a teacher’s point of view, or not. After all, it is a time of discovering one’s self and becoming an adult.

There are a lot of struggles, yet it is an excellent time to learn something new about the world and yourself. And these great movies offer unique perspectives on this experience. 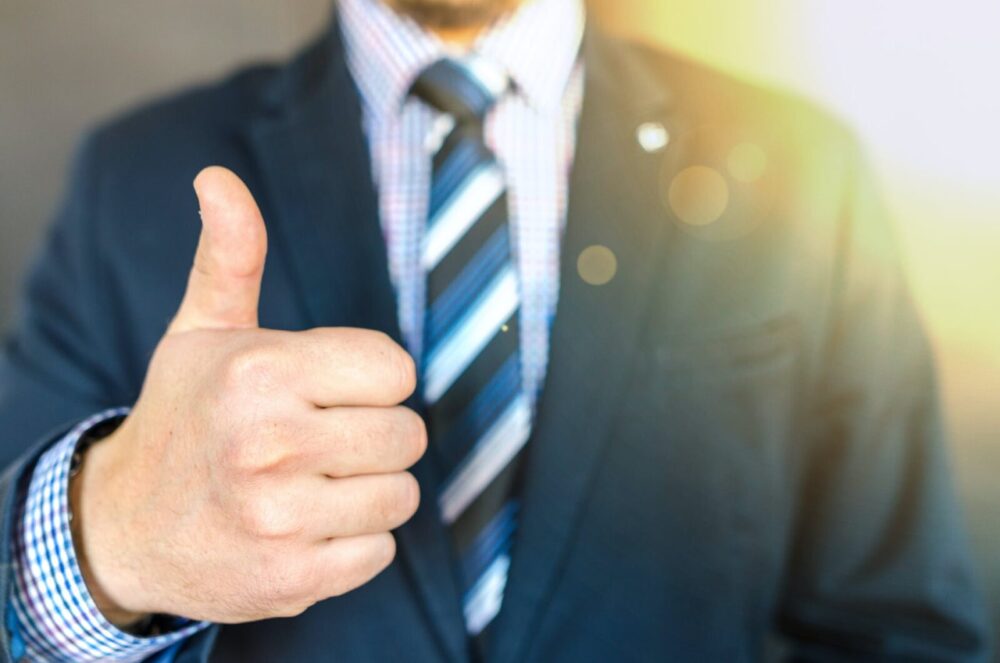