Today, radio shares the destiny of other media, such as the press and TV. New technologies, social networks, and the development of internet communications – have suppressed radio in some way. However, according to experts in this field – radio still has its perspective. Is modern technology on its way of destroying radio stations or will radio be able to cope with the upcoming techno-trends? We will try to present the answers in this text.

Who Took The Radio From Us?

Today, radio is one of the few media that has remained almost the same as it used to be. Of course with minor deviations. Today, with the strengthening of the Internet, radio is allowed to reach a new and even larger audience with a modern approach. However, is everything exactly like that? Does every modernization and technology have to ‘put its fingers’ everywhere, and does that always mean improvement? We are not saying that the Internet has ruined the radio – on the contrary. It has also contributed to better informing of the journalists and presenters, who present not only news but also a lot of other interesting information through radios.

The Internet is certainly responsible for the speed of information we receive today through various media. Unfortunately, few radio stations operate on the principle: some music, some conversation. Today, most of them are digitally modernized and every second is limited in time and computerized. Today, radio hosts can no longer improvise in front of a microphone and entertain you. Why? The answer is simple – their time is strictly limited.

Has Radio Become A Jukebox Or Could It Be Used Better?

There are various debates about whether the radio is still a medium or just a jukebox, how much the radio audience and the radio itself have changed in the last decade, and whether it has come to its end. With the emergence of television and the internet, everyone predicted the rapid death of radio – however, it still works. Still, the question is – is it just a list of songs that anyone can compose on a mobile phone, or is it a media with a clear message? In the era of social networks and the Internet, we started to doubt that radio is a medium that has something to convey. The growing stronghold is that the radio has been equated with a jukebox. Making only playlists with different genres of songs – and putting blocks of commercials in between – explains why we started to think that way.

How Can Radio Retain Its Identity?

We often wonder if he worked as he is because the public wants him that way, or did she accept him as we make him? The fact is that people love music and relaxing content. That is why the appearance of specialized music stations such as Chillout Radio is a real refreshment, and their content is pleasant and unburdening for the audience. The radio and the people who work there should be the ones who determine and shape the audience, providing it with quality, entertainment, and a moderate dose of daily information. These and similar radio stations attract listeners of all ages with their music – which is good. Maybe others should listen to the pulse of their audience and not allow modern technology and the influx of information to take away almost everything from them, even their identity.

What Is The Essence Of Listening To A Radio Station?

What makes a radio medium and what its essence is communication with the audience. However, that is put aside in some way. Therefore, radio became one of the first victims of modern technologies – but also its modern concept. Today, listeners like a certain format, but unfortunately most radio stations have literally ‘copied’ it – and that is why today they are very uniform, resembling more to a jukebox than a medium.

Radio is starting to lose its charm in some way. The only good thing is the situation when you come across one of the specialized stations that deal with a large music fund – because there, you can hear something new and different. However, some believe that formatting has saved the radio from monotony. Therefore, as some radio experts claim, formatting does not have to be a necessary evil and negative thing.

Is There A Way For Radio To Return To Its Roots?

Unfortunately, there are countries where people almost don’t listen to the radio. Younger people mostly download playlists from various portals – while older people sometimes listen to a still radio station, which is few with a live story of the host. Unfortunately, it all comes down to announcing the songs and reading the weather forecast. Radio hosts in the true sense no longer have a purpose – and are unused, and that used to give the radio the pleasure of listening. However, everything has changed today. The radio host or a presenter can and should talk as much as he or she has to say. If they have something to talk about, then they can talk for an hour – and it will be interesting. Remember one thing: Anyone can tell a joke – but the one who makes a joke a spectacle is the right person for the radio.

The fact is that this topic requires more serious debate and we can also add – a professional approach. However, we have tried to draw your attention to this very important topic as much as possible, because we believe that we are all a bit in love with the magic sound-box. Each of us has enjoyed or continues to enjoy the sounds of our favorite radio station at some point in our lives, listening to our favorite songs and radio shows with a variety of content. And of course, let’s not forget the hosts who have always been the face and back of the radio program. We hope that the radio will survive all the blows of new technologies and media that are coming – just as it once survived the arrival of television. 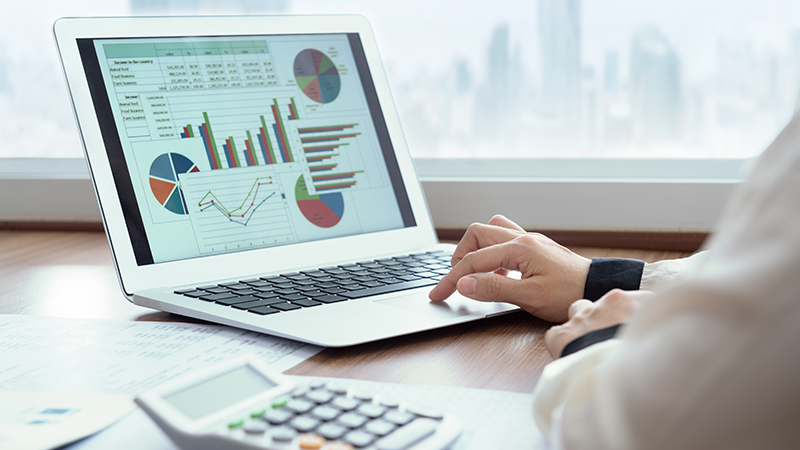 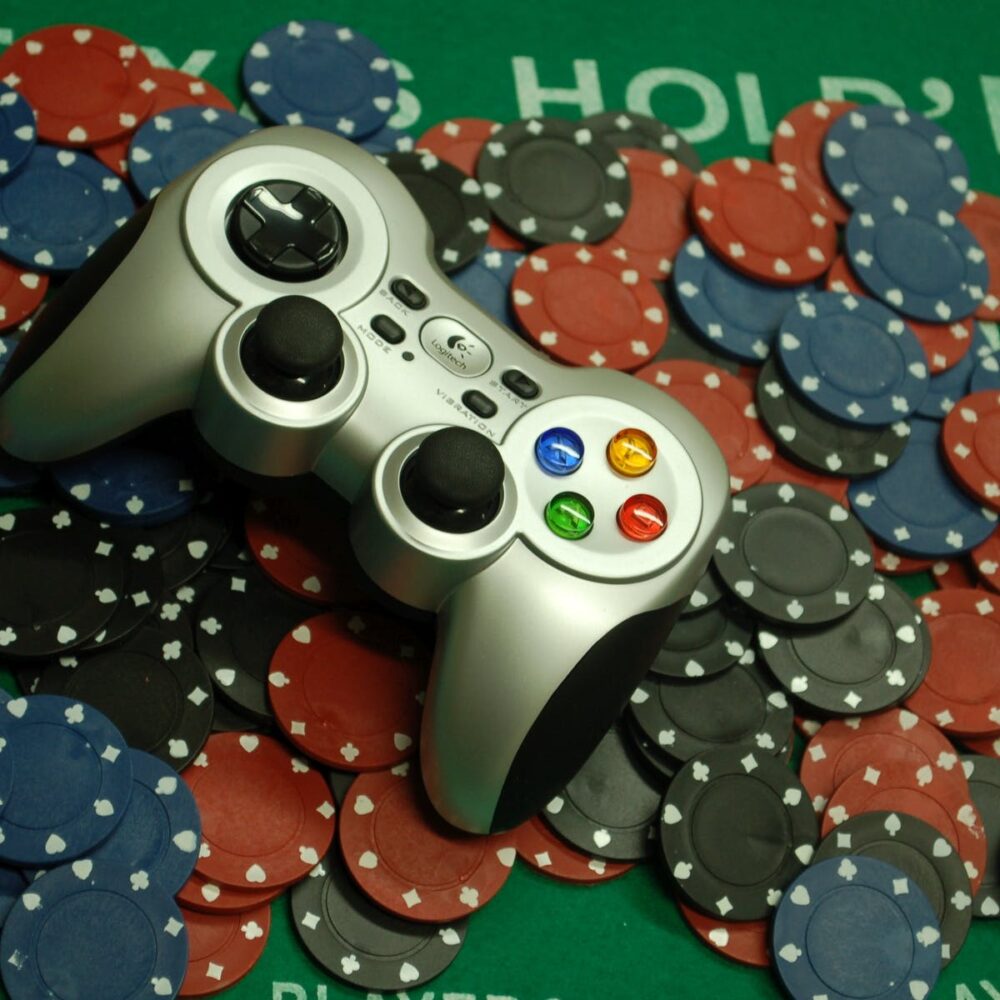