Blockchain and cryptocurrency related topics are extremely hot these days. There are many stories of how people got rich from cryptocurrencies, how someone sold his all belongings to invest in the bitcoin. Also, there are many people who lost a lot of money and even declared bankruptcies because they could not pay out their debt anymore. A lot of people invested blindly just following the crowd on the Reddit and they pretty much failed.

Despite the previous hype, still not so many people actually, know what blockchain and cryptocurrencies are and why so many tech-savvy people are so hyped for them. I am not an expert on this topic at all and this is not investment advice. I have done some research on it and would like to share my current knowledge of it. Let me know if you think that anything is wrong with this article. So here are my thoughts on why blockchain and cryptocurrencies will change the world. And, you can try your luck at cryptothrills.io.

When a transaction of cryptocurrency occurs, the details of the same transaction are broadcast throughout the entire blockchain network, to make sure that everyone has an up-to-date record of the new ownership of the asset. Periodically, all the most recent changes are collected and stored into a unit called “block” and then added to the historical record.

The blocks of data linking to the older blocks of older data creates a chain, thus the name of blockchain is used. So, in short, the blockchain is a full and a complete record of who owns what on the network. 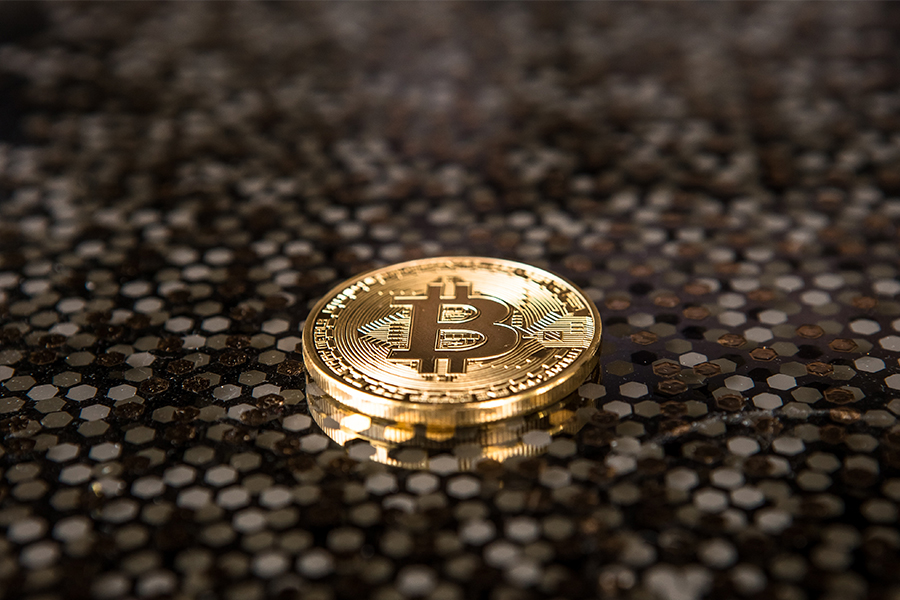 Okay, so we know what blockchain is, now let’s talk cryptocurrency. Cryptocurrency is a digital currency, which is designed to act as a medium of exchange value using cryptography within the blockchain to make the transactions whichever they might be secure.

You can think of cryptocurrencies like an encrypted envelope carrying money or other assets to the recipient throughout a specially designed network. The encryption cannot be understood by anyone, can’t be altered and only the sender and the receiver can confirm each other. So, if you’re sending money to your friend, cryptocurrency will be used to encrypt the transfer which can only be decrypted by the receiver who then receives the money sent.

In other words, cryptocurrency is an alternative form of payment to cash, credit cards, and checks, since it maintains its value and can be converted to goods or services but has some additional tweaks to it.

Rules of Cryptocurrency Within Blockchain

Cryptocurrency can only be made and shared according to the agreed-upon rules of the network, whatever they may be. In Bitcoin’s example, when new changes of the ownership are released within the blockchain, that data needs to be confirmed to be true first, before being bundled to a block, which is then connected to the series of other blocks. People who are confirming these changes are rewarded by the Bitcoin.

Since there are thousands of cryptocurrencies, the rules of gaining it differ. This means that cryptocurrencies also control the creation of new units by following the agreed-upon rules of the network. In other words, cryptocurrencies are limited entries in a database that no one can change unless specific conditions are met. 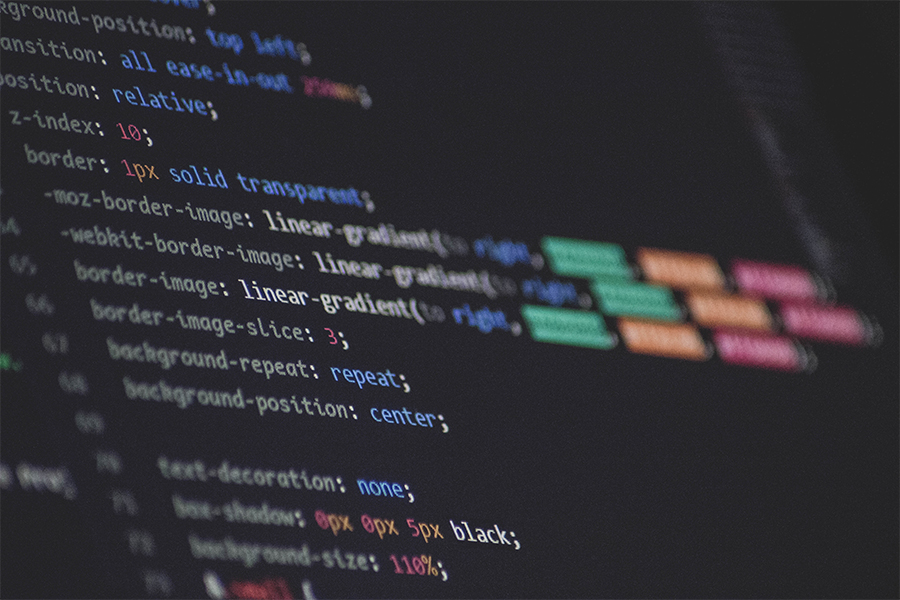 Another part of blockchain technology is the possibility to create mathematical rules between network users, within the cryptocurrency. This cryptocurrency is usually the Ethereum.  These rules are sort of agreements between people, like a buyer and the seller of different assets in the form of code in the blockchain, which is then decentralized in the blockchain’s network.

These agreements are called “smart-contracts” which can be used to issue your own token. Tokens are a type of privately issued cryptocurrency and act as a unit of value that an organization created to self-govern and regulate its business model. Moreover, doing so empowers their users to interact with their products while facilitating the distribution and sharing of rewards and benefits to all of its stakeholders.

Changing the Way, We Send Money

Blockchain technology is already making an impact and will transform industries such as banking and voting even more in the future. The technology behind blockchain boasts a faster and safer data transfer.

One of the most applicable areas of business which could benefit from blockchain the most is banking and money transferring in general. While it might not seem that it needs tweaking, because it’s already fast and hassle-free, in reality, it has flaws that can be fixed. The speed, price per transfer, safety and transparency could all be upgraded if using blockchain technology.

For example, one of the flaws traditional banks still have is that they can still be hacked. Usually, bank data is stored in one place, which makes the information about bank clients vulnerable. Blockchain, on the other hand, doesn’t save information in one place, making it more difficult to steal.

Problems Between Banks and Blockchain

If blockchain is so great why don’t we already use it? The answer lies in the profits banks make for mediating between transactions. When using cryptocurrencies as a medium, you would no longer need to go through the bank or exchange office. You would be able to send funds directly to the foreign exchange office where cryptocurrency would get converted into appropriate currency before reaching the recipient. Doing so would save your time and your money on fees.

Although this is only half of the blockchain’s potential. But it could be reached if blockchain would also be used for the process of transferring personal data along with the money, which is necessary for multiple reasons and laws, such as Anti Money Laundering (AML). Theoretically speaking it can be easily done, since that is the essence of the blockchain. Unfortunately, making it a reality would require a massive system fusion throughout the continents and that is a lot of someone’s profits. 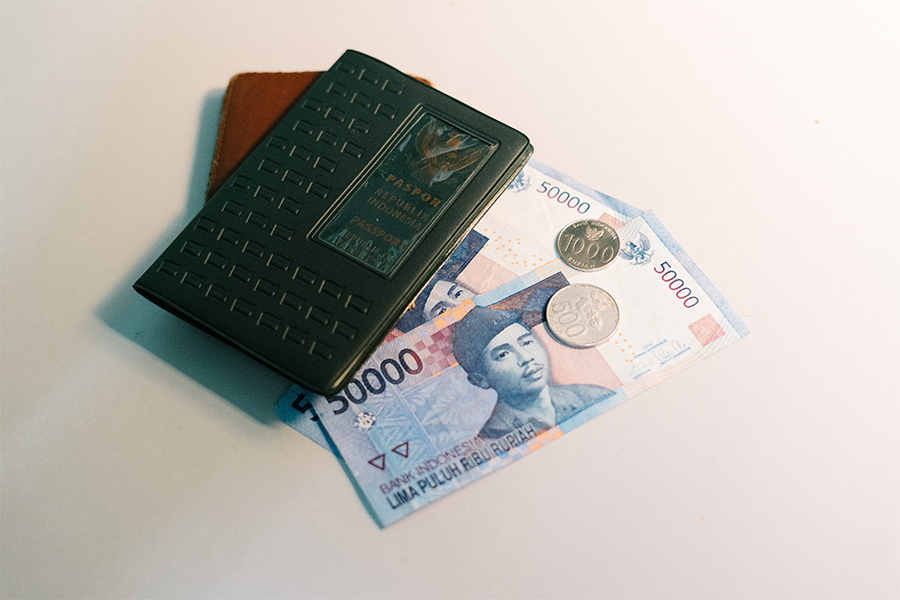 Another thing about cryptocurrencies is that they can solve a lot of money-related frauds or illegal activities. For example, if you’re a merchant you’ll no longer have to worry about frauds or invalid checks since in blockchain you can send and exchange only what you have. The same goes for money laundering or gaining money illegally. With blockchain, those things will be the thing of a past.

What Else Can Blockchain do?

There are also many other reasons to get excited about blockchain. It can be used for cybersecurity since cryptography makes data security far more advanced than current methods. Security is once again very important to the internet of things (IoT), which is a fancy word of describing smart devices that connect to each other and share their information between them.

Without proper protection, they can become a target for hackers. Government problems like annoying bureaucracy, healthcare, and corrupted politicians, can also be solved by smart contracts and blockchain. Crowdfunding and donations can also become more transparent and these are only a few things that blockchain is capable of.

The blockchain is still relatively new and young and because of that many experiments and projects to use blockchain will fail, before they succeed. At the same time, some people will even use it for their advantage.

The good thing is that innovation possibilities are endless with enough creativity and motivation. Let’s prepare ourselves for a future of autonomous and decentralized solutions which will have a huge impact for us in the business sector and in our personal lives.

If you think we missed something, let us know and we’ll include it in the article. Moreover, if you have any ideas or suggestions always feel free to email us via the contact form. 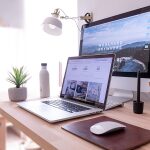 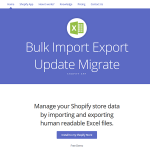