IQ testing has been used for years to measure a person’s intelligence, and while it’s often considered an accurate tool, there are some problems with it. In this article, we’ll discuss some of the issues with IQ testing and how they might affect your results.

There are many problems with IQ testing that need to be addressed. Many people think that IQ tests are accurate, but this is not always the case. IQ tests may not be able to accurately measure someone’s intelligence because they do not take into account other factors that can affect a person’s ability to learn and think. Additionally, an IQ test is often only given to children, which can have a negative impact on their development.

There are several problems with IQ testing that affect children.

• First, IQ tests are not always accurate when it comes to measuring intelligence.
• Second, children who are disadvantaged in terms of their socio-economic status often have lower IQs than children from more privileged backgrounds.
• Third, IQ tests can be biased against minority groups, such as African American and Hispanic children.
• Finally, IQ tests can be used to label children as being defective or inferior, which can have a negative impact on their self-esteem and social development.

There are a number of problems with IQ testing that affect adults.

• First, IQ tests are not always accurate predictors of academic success. In fact, some studies have shown that IQ scores can be significantly lower in groups of students who struggle in academic settings (such as those at risk for dropping out of high school).
• Second, IQ tests do not always reflect the skills and abilities that are most important for success in adult life. In fact, many successful adults have demonstrated strengths in areas such as creativity, problem solving, and teamwork.
• Finally, IQ tests do not reflect the full range of intelligence that exists in the population. As a result, they may unfairly label certain groups of people as less intelligent than they actually are.
IQ Testing Is Not an Objective Measure of Intelligence

There are a number of problems with using IQ tests as an objective measure of intelligence.

• First, IQ scores are not consistent from person to person.
• Second, IQ tests do not accurately predict academic or job success.
• Finally, IQ tests are not the only measure of intelligence.

IQ Tests Are Not Always Good Predictors of Success in Life

They are only good at predicting a person’s score on the test. This means that a person who scores higher on an IQ test may not be as successful in life as someone who scores lower on the test. IQ tests do not take into account other factors, like personality, that can contribute to success in life.

To Wrap It Up

IQ testing has been around for more than a century and it is still one of the most commonly used measures to determine intelligence. However, there are some problems with IQ testing that need to be taken into account when making decisions about someone’s intellectual capacity.

• First and foremost, IQ tests are culturally biased and they do not take into account people’s socio-economic backgrounds or other environmental factors.
• Second, IQ tests rely heavily on abstract reasoning skills, which can be affected by a person’s environment and learning experiences.
• Finally, IQ tests do not always measure all aspects of intelligence equally, which may lead to inaccurate results. 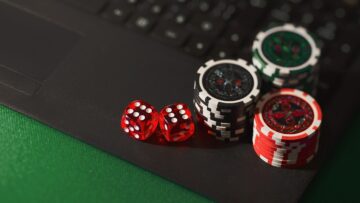 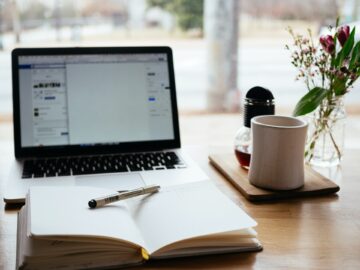