Mixed media art was an effort to exceed the limits of traditional art. Drawing media like charcoal, gouache, oil, acrylics were mixed on the canvas. Artists Pablo Picasso, Salvador Dali, and Marcel Duchamp added objects unusual for art. Mixed media art was more interesting, even shocking,  because of the materials and the message.

If digital art is beginning to look the same to you, but you don’t have the resources to do live projects, you may want to try digital mixed media. The challenge is how to add realistic depth and texture. You can use bitmap or raster programs like Adobe Photoshop, or Paint.net. And vector graphics applications such as Adobe Illustrator, CorelDRAW, Flash, Inkscape, Sketchup.

The selection of free tutorials below show some basics for digital mixed media art: 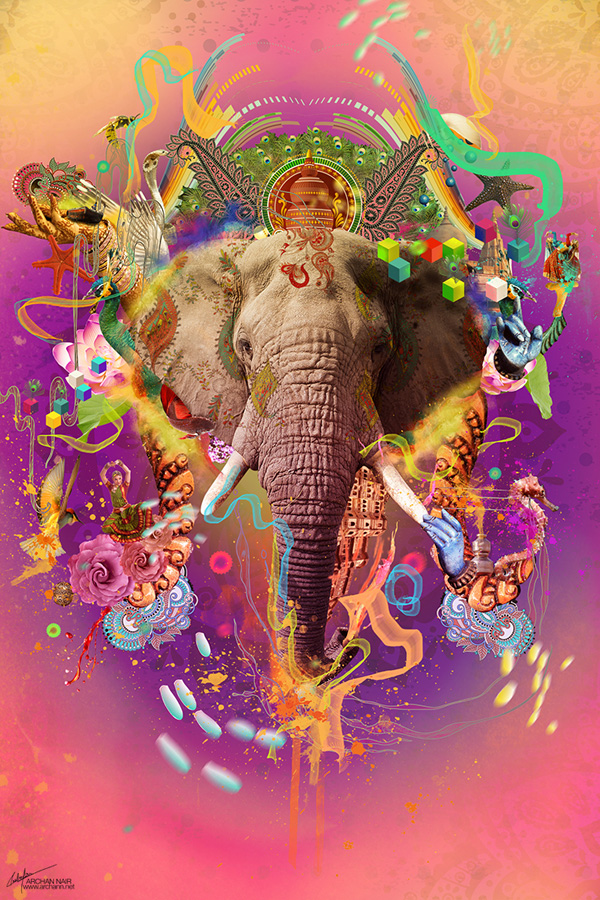 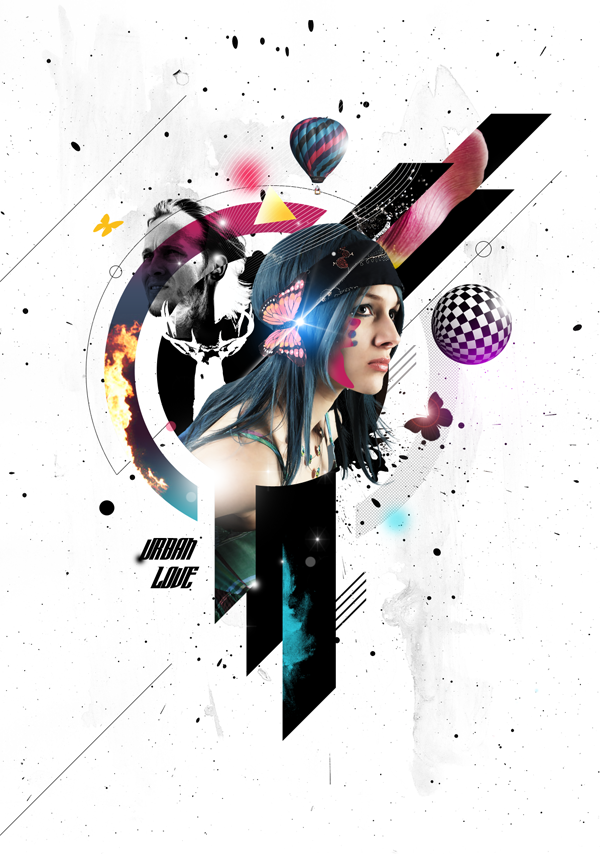 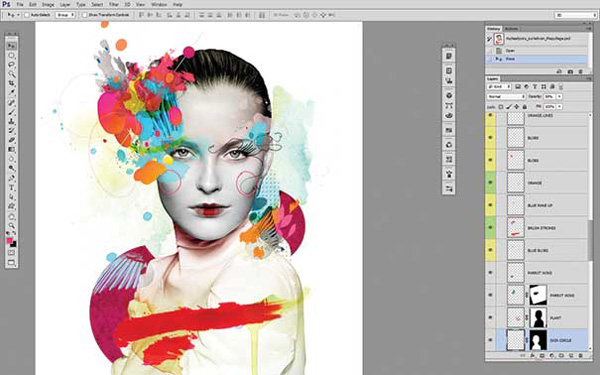 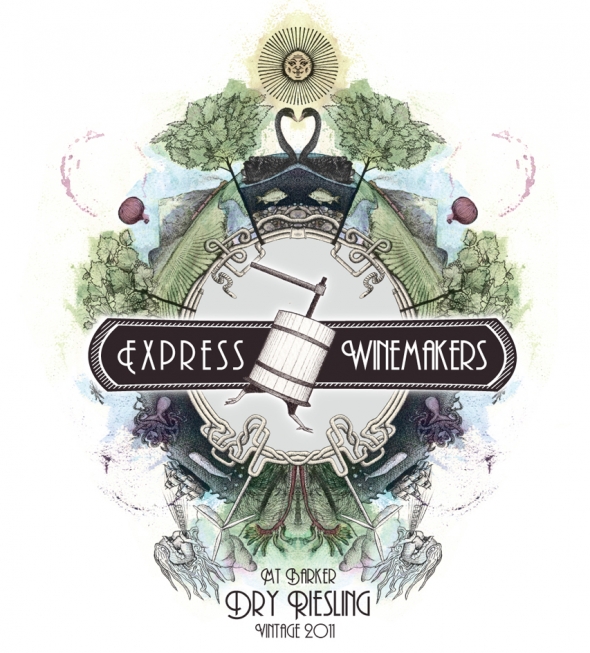 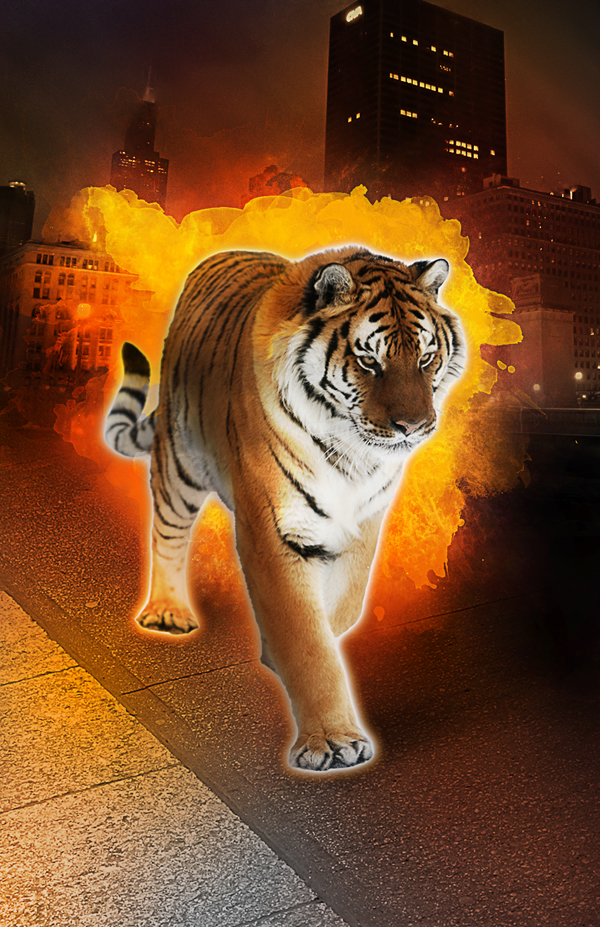 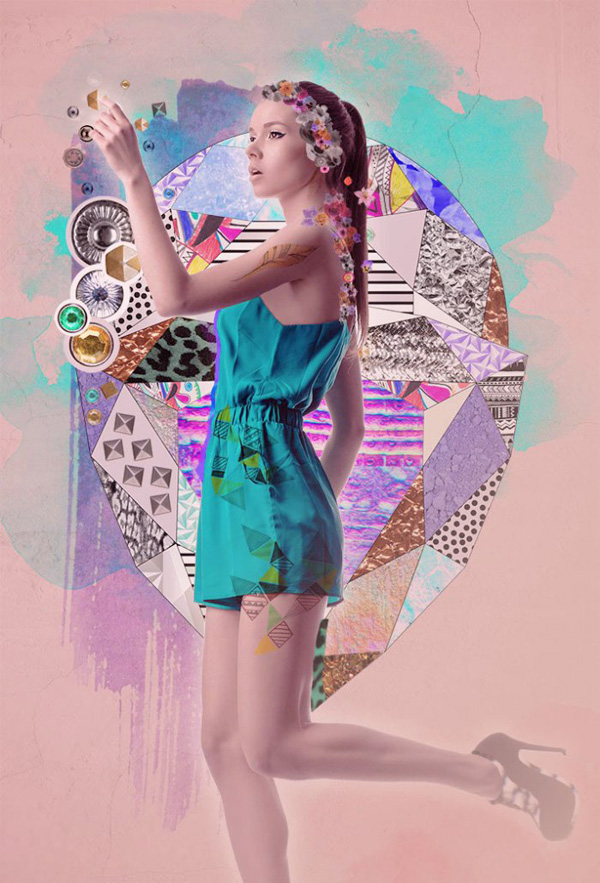 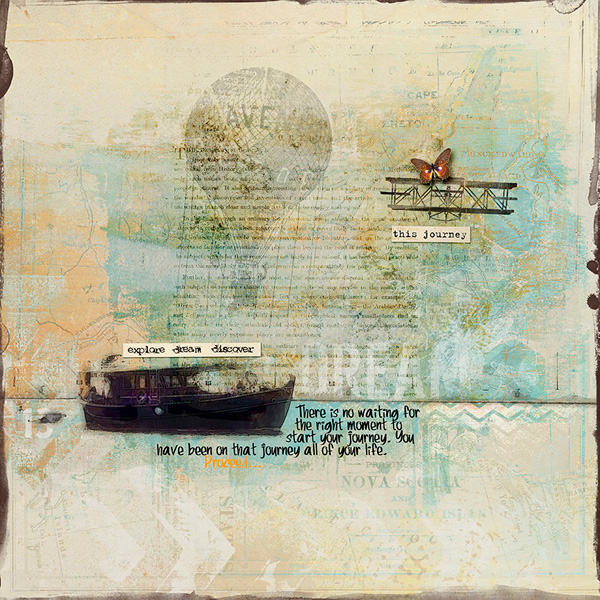 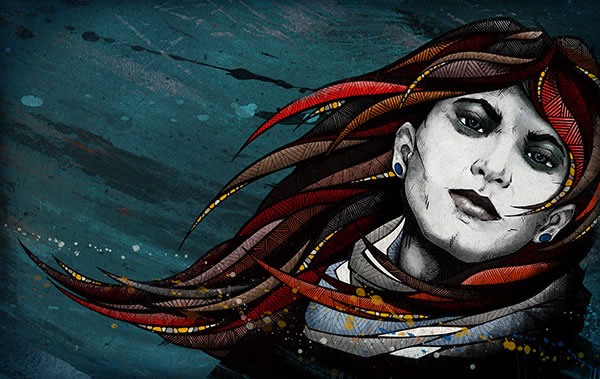 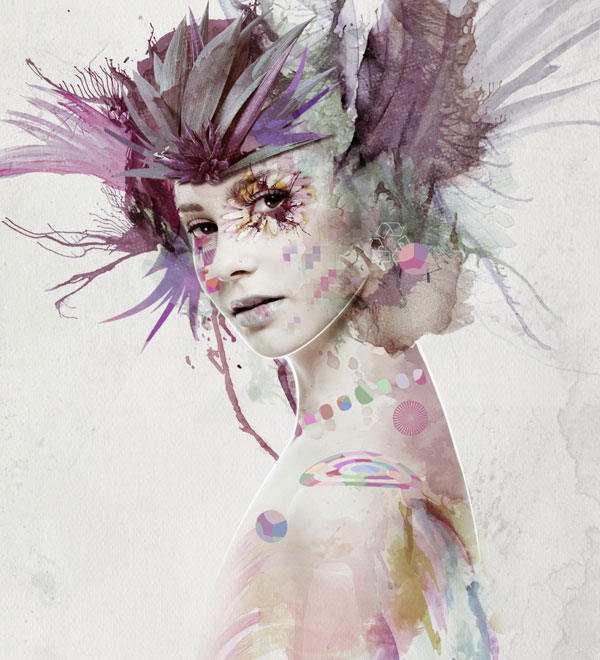 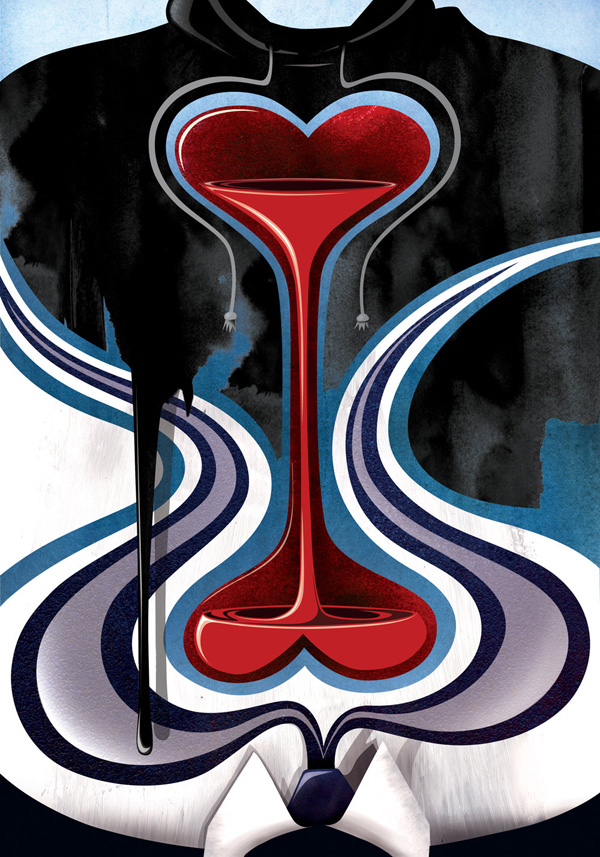 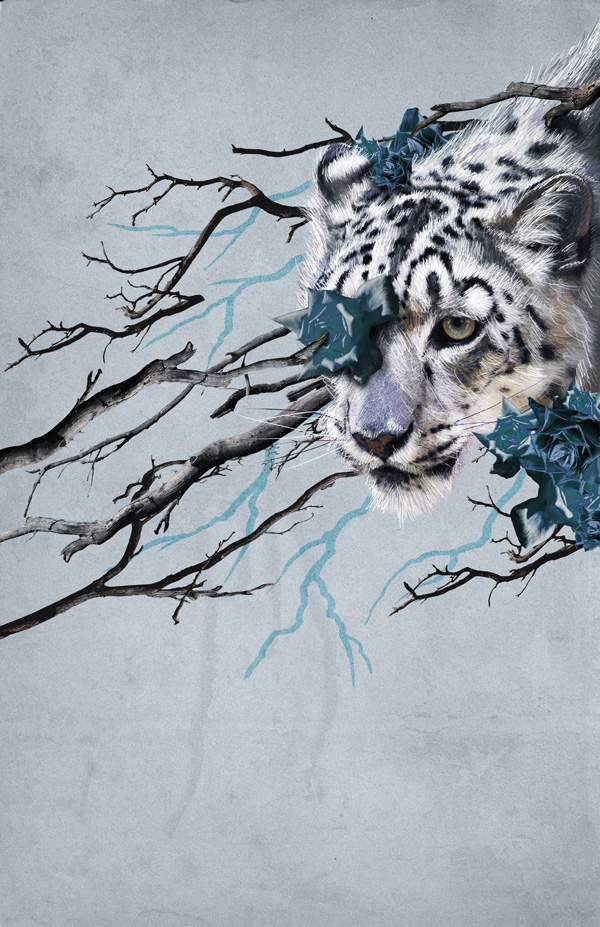 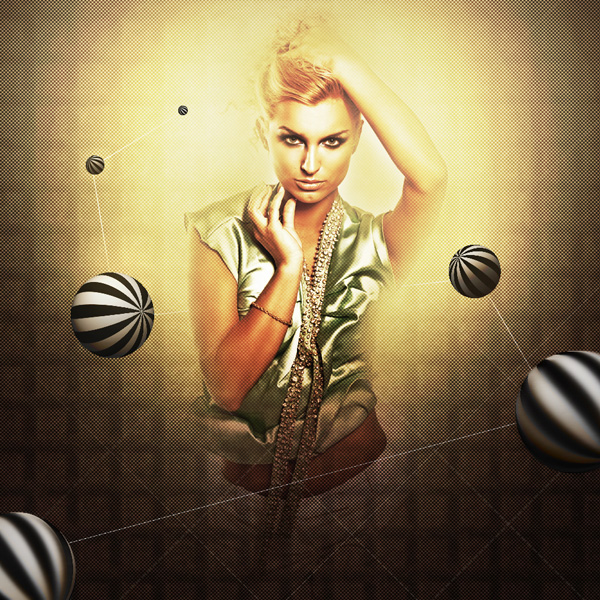 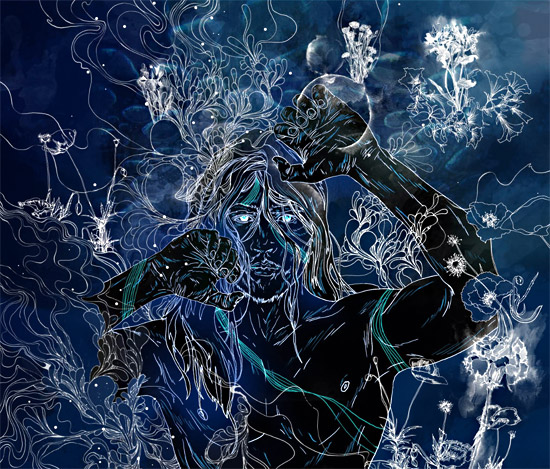 The rich context of mixed media art fascinates in the recent book, The Pulse of Mixed Media: Secrets and Passions of 100 Artists Revealed, by Seth Apter. Mixed media delivers experiences, stories, fears, joys, sense of fun, surprising combinations, experiments, observations, journeys and discoveries. Often we are turned off by mixed media when it looks confusing or pretentious without concept or message. But when done right, digital mixed media can be a powerful visual experience that is unique, yet universal. 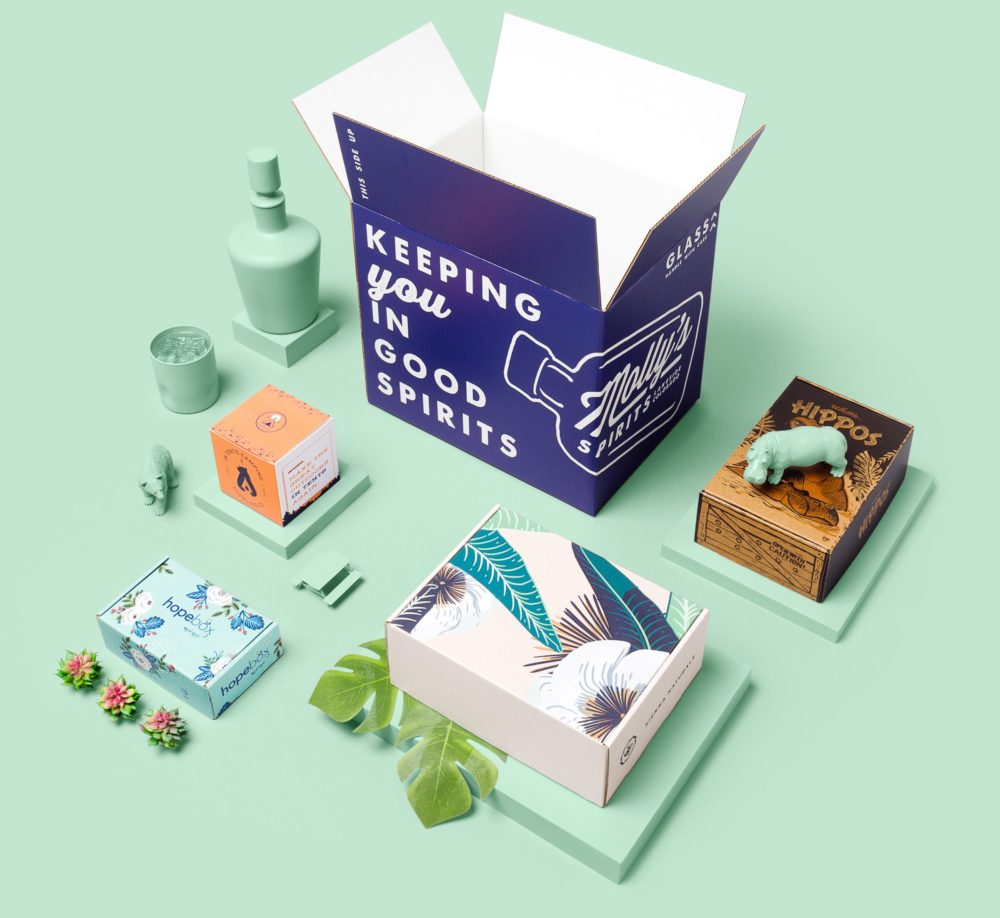