There is only a handful of the best known and more played MMORPGs like World of Warcraft. WoW has taken gamers all over the world by storm and there is a good reason for that.

We can easily say that WoW has forever changed the world of online gaming. In the mid-2000s it captured the hearts and minds of many PC gamers, who were already afraid that PC gaming was nearly gone. The launch of this game shattered all the expectations predicted so far and it set a new high and nearly unachievable standard for MMO design. The game had many features that were revolutionary at launch and which now transitioned to something that is simply expected, which is awesome.

Something that many of you, non-enthusiasts, do not know is the fact that World of Warcraft would not exist without a game called Warcraft. This was a game that featured a war between Orcs and humans which was Blizzard’s first Real-Time Strategy (RTS) game. It sold over 100.000 copies in the first year after its release, winning several awards in the process.

After some new people were brought on board and after months and years of brainstorming, through Warcraft 2 and 3, the game got its map of Azeroth and it slowly shifted from a top-down RTS game to you having your character that is running around doing quests, battling and teaming up with friends. The game we have now is refined and available to so many of us. The goal of the WoW franchise is to take a genre with clear potential and give it widespread appeal. That meant having a more intuitive game with a clear sense of direction that is supposed to guide a player through the levelling experience, that required quests and raids available from the moment you log in.

This exactly is the topic of the article, or at least one of these – the raids. Raids are were in the game since the launch of vanilla WoW where you had two of these immediately out from the launch – Onyxia’s Lair and Molten Core. As the game progressed more and more raids were added and some of them were long, some short, some were more difficult and others a little bit less. Raiding in the MMORPGs is a neat thing and it brings a lot of different people, from different places on earth together and allows them to do something together and share the spoils of their work afterwards.

As far as raiding goes there are some requirements for each raid, some will call for a certain level, some for specific characters or specific abilities and whatnot, but over time this isn’t an issue anymore. Although in games like this, you have to play a lot and grind a lot to get to a certain level, you can also go a bit of an easy route and get yourself boosts that will allow you “easier” advancement. The way to get boosts is through https://buy-boost.com/wow/sepulcher-of-the-first-ones-sotfo-boost, so if you need some try it and see.

Now that we have gone through a bit of a history walk-through and since we recollected a few things from the beginning of this awesome game, let’s go back to the topic and tell you about the longest raid in WoW.

To define the longest raid, we used the actual length of the raid fight and how long it took on average to complete it, and we will add some other metrics that we will try to explain along the way.

As far as we managed to find out, and apply all the metrics to the longest fight in WoW is Sha of Fear.

The Sha of Fear is the fourth and last monster on the Terrace of Endless Spring, as well as Tier 14’s final encounter. The raiding party will be divided up throughout the fight to deal with the Sha of Fear and its Terror Spawn additions, as well as the Shadows of the Golden Lotus. On heroic, the raid will be confronted by the Sha of Fear, who will introduce progressively dangerous additions as the raid descends into its domain. This boss fight clocks in at 23.5 minutes on average and this are one of the fights that have an extra phase in its hard mode. But, this is without any doubt one of the longest hard-mode-only phases ever added to the game. The reason for this is that this hard-mode phase had its own separate 10-minute-long enrage timer. This wouldn’t be anything strange if most fights in the game didn’t have this long enrage timer as a whole.

What adds more to the time of this raid fight is the fact that the first part of the fight is long by itself where it clocks around 15 minutes without the extra phase. As we already mentioned we used some metrics that determine this length and if you add 15 and 10 minutes together you will get a total of 25 minutes. Now, we used an average of the longest and shortest recorder times to complete this raid and the fastest was 22 minutes while the longest took a little over 25 minutes. The average brings us to a little over 23 minutes, or 23.5 to be exact.

In terms of the combat itself, the fight against the Sha of Fear is a long-lasting single-phase conflict. The Sha of Fear will use a variety of talents against your raid, as well as summon adds, throughout the fight.

The Sha of Fear will fight on a large circular platform, where he will remain motionless for the duration of the fight. The main platform is surrounded by three smaller platforms. The toughness of the fight remains steady throughout.

In addition to fighting the Sha of Fear on the main platform, the raid will have to contend with advertising that the Sha of Fear spawn at random areas on the platform and make efficient use of the Wall of Light Icon Wall of Light, a safe zone activated by the tank standing in the proper spot.

The Sha of Fear possesses a number of abilities. Furthermore, independent of any conditions, the monster has an Energy meter that progressively fills up to maximum capacity over 30 seconds. When the boss’s Energy is depleted, he utilizes his Breath of Fear attack to re-energize himself.

Plan ahead and best of luck in this raid, we hope you have a good party for this, you will need them all. 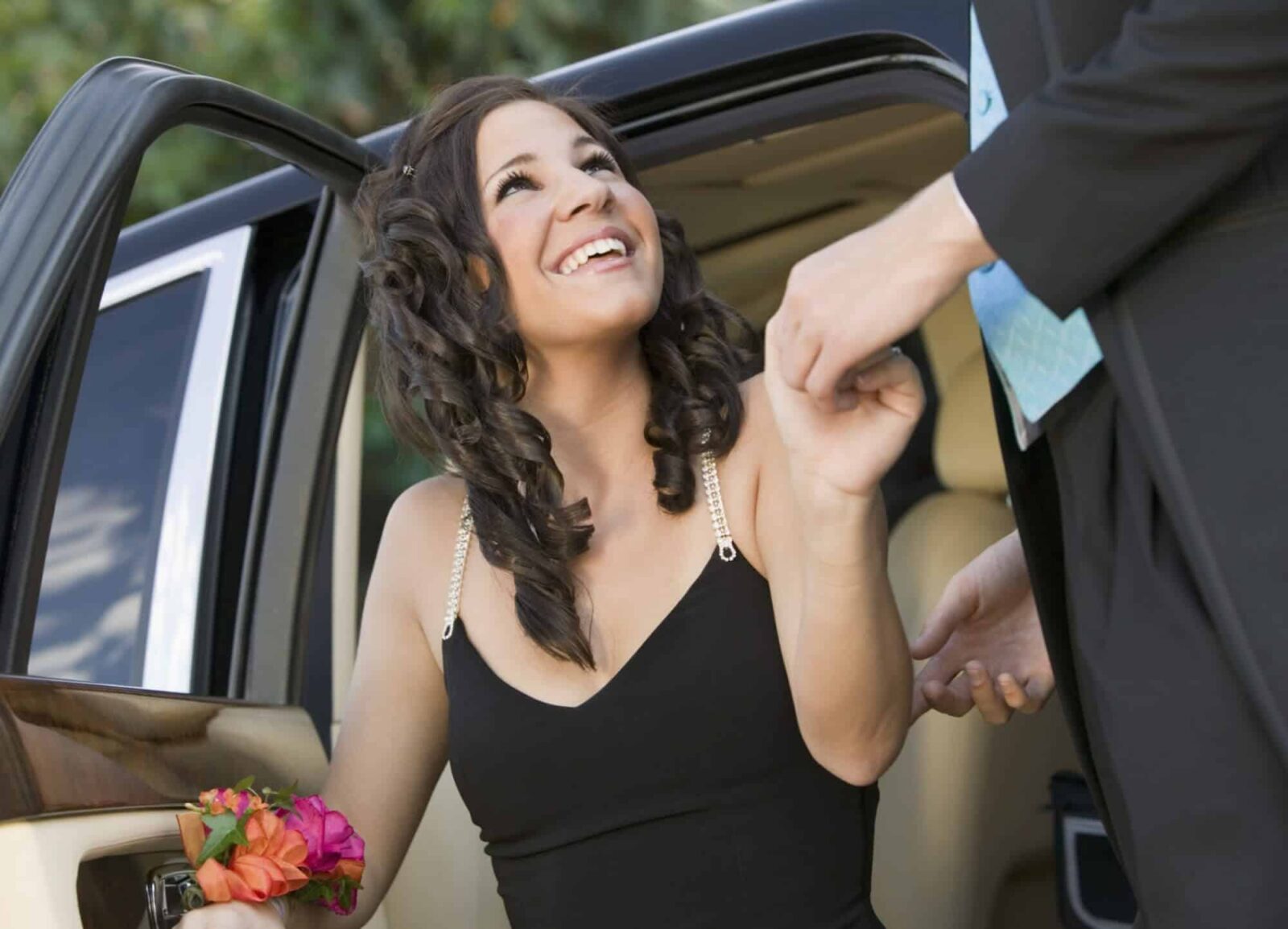 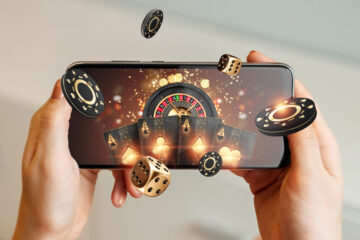