Hand-lettering communicates in a way that digital can’t.  Whenever electronically-polished designs reach a peak, people revert back to accessible and organic designs. And whether the imagery brings to mind the open road or a windswept beach, it’s perfect for summer.

Artist who do hand-lettering usually have the skills of both a calligrapher and a draftsman. They form design with the sense of an illustrator. They draw letters to form a single unified design, not just as components for blocks of text.

This year, as observed by Chelsea Kardokus, companies have picked up on this hand-lettering feel. Their ad designs now combine an all caps or uppercase + script type mix.

But nothing comes close to genuine hand-lettering, as the following examples show: 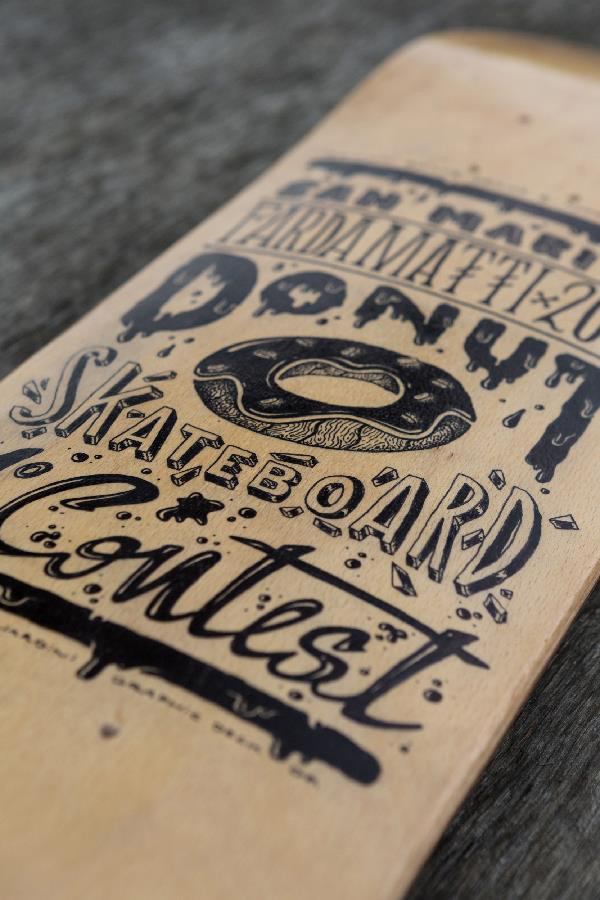 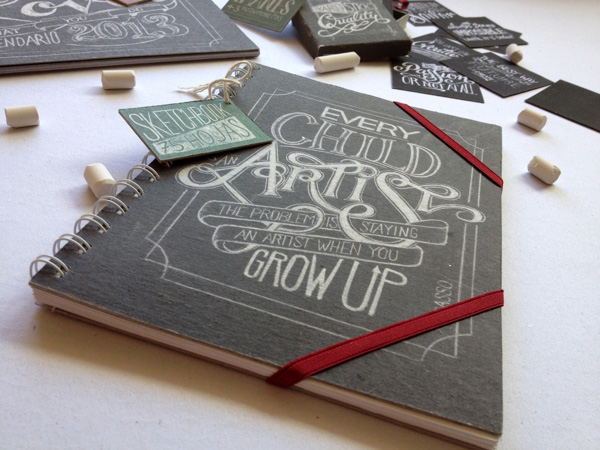 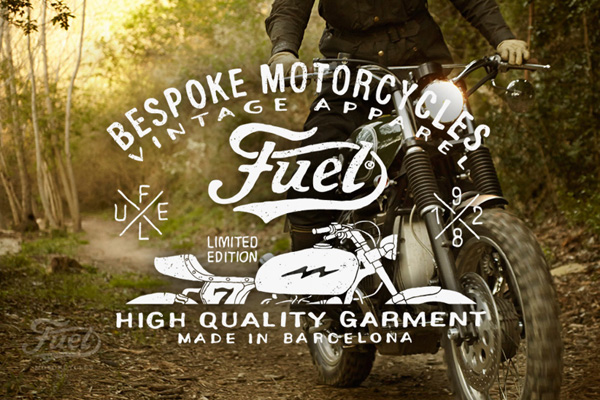 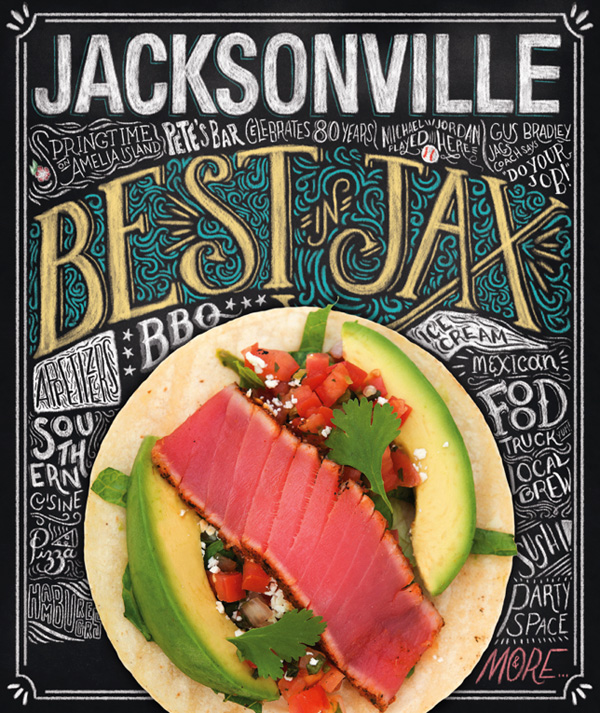 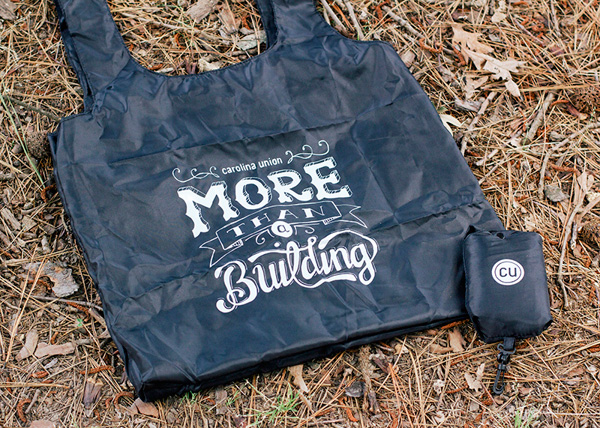 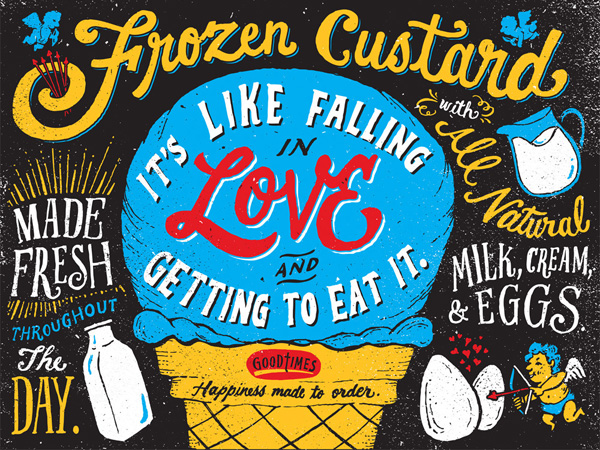 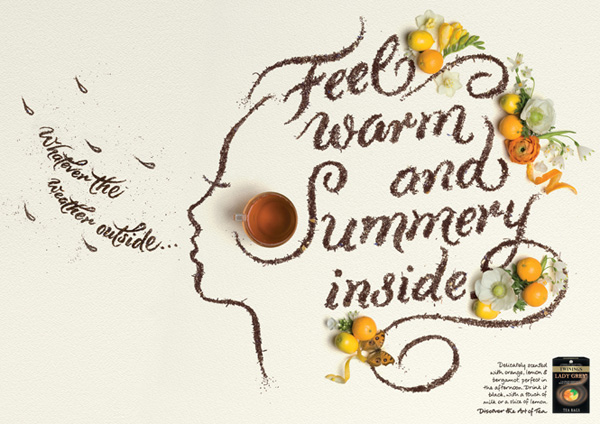 Chalk hand-lettering on board, by Aurelie Maron 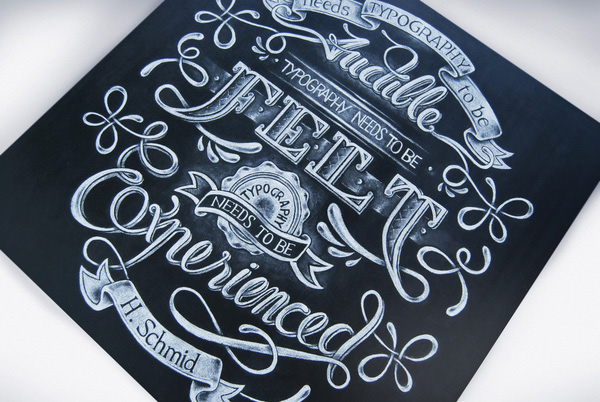 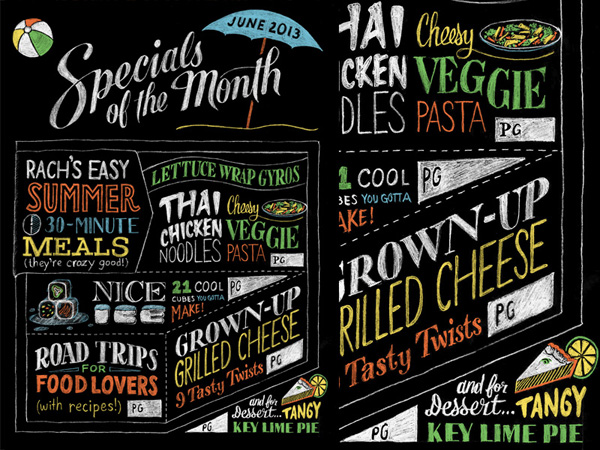 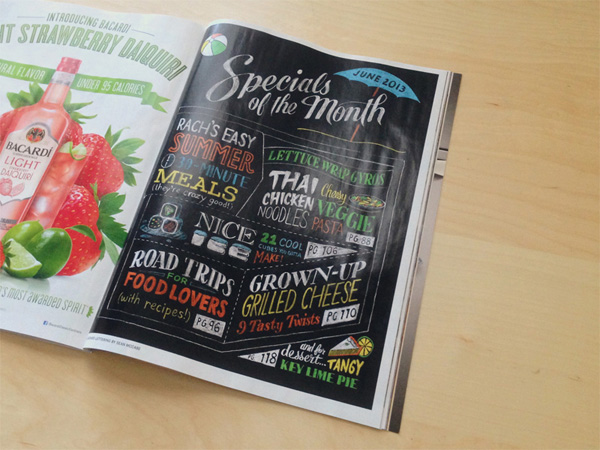 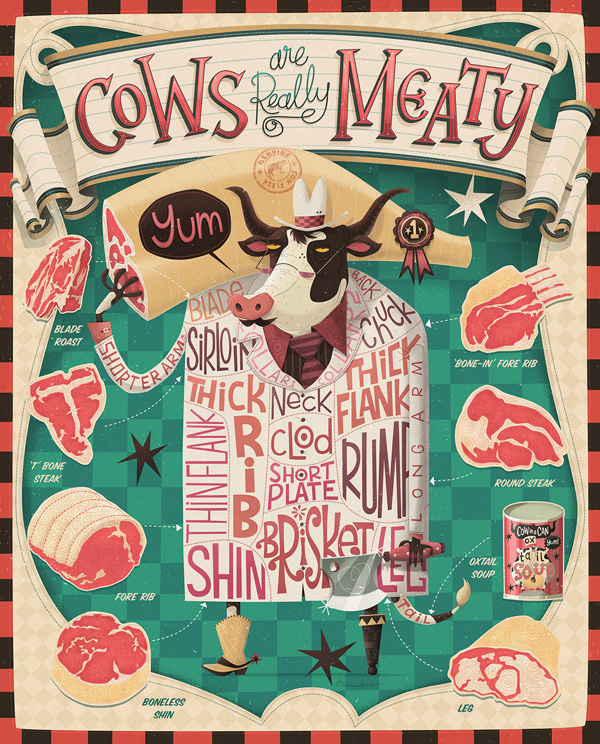 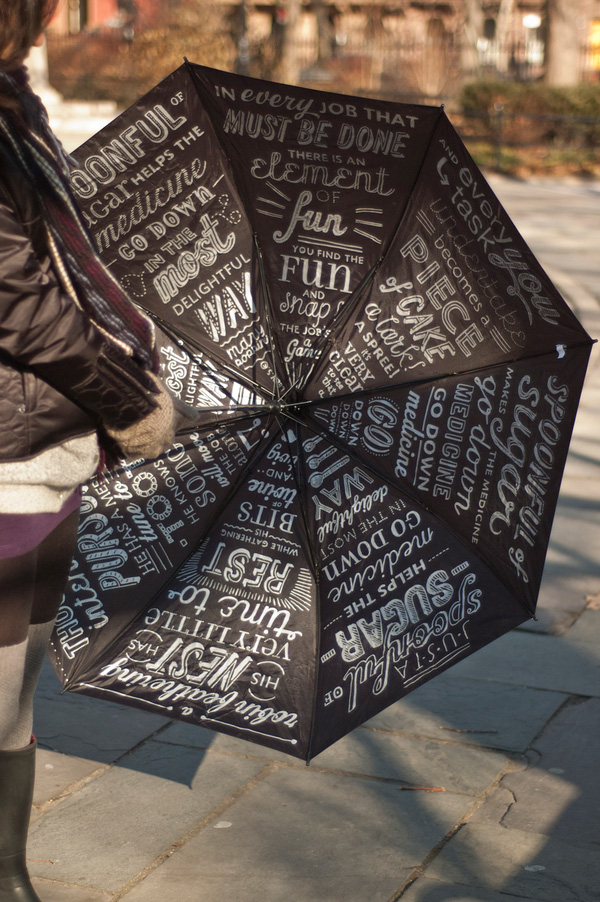 Hand-lettering in designs is now widely called “hand-lettered typography” because both hand-lettering and type can now be worked in the digital medium. But as emphasized in this article by Joseph Alessio, lettering is different from typography. Though both are about letters, each has its own distinction and are best understood with its own terms and purpose. Lettering, calligraphy, and typography–each is a unique skill that infuses the other.

Hand-lettering was limited in its specific historical period to make copies, keep records, send messages. But hand-lettering today reflects the influences of all the design styles we have visual records of. Graphic designers can avail of these styles to create modern hand-lettering projects. 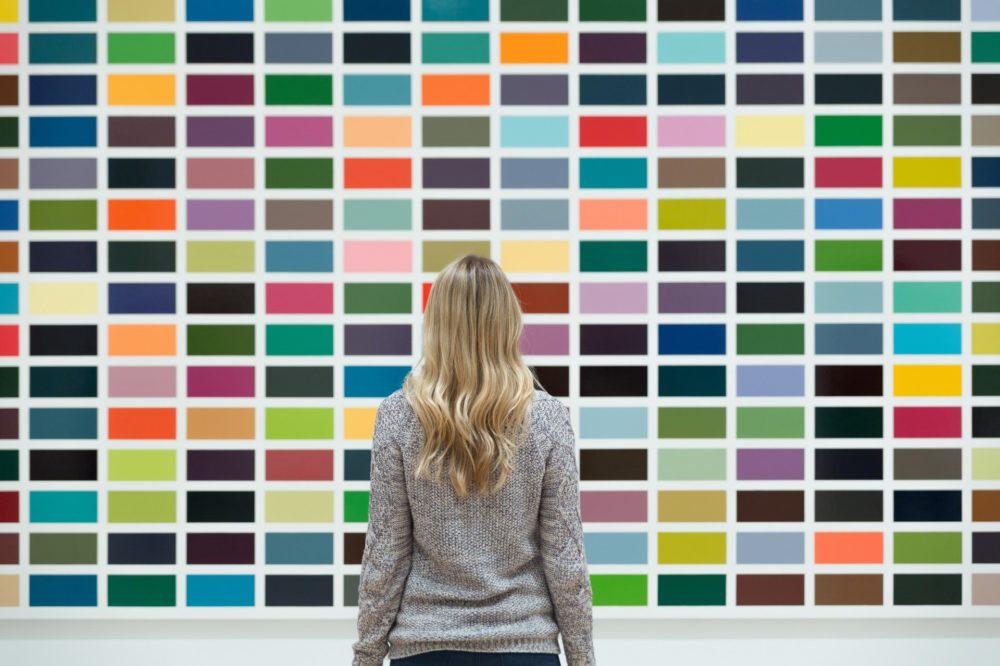 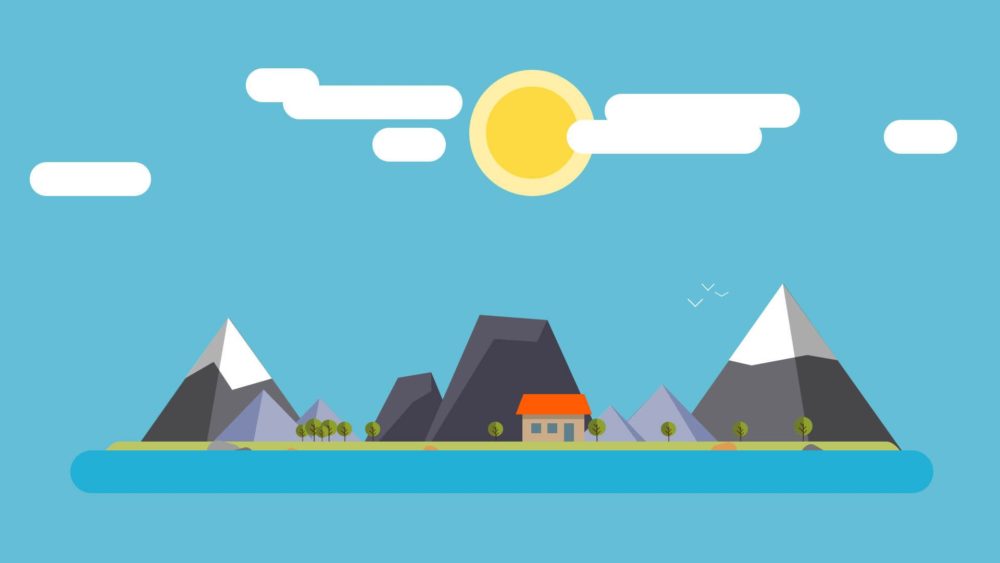