When I first started vaping, one of the mistakes I’ve made is that I stocked up on a wide range of oils that I couldn’t possibly spend. After a few months, I reached out for a new bottle when a question popped into my head “Do vape juices have expiration dates and have mine gone bad?”.

To answer this question right away, yes, they do have expiration dates and it’s also highly possible that the oils you bought have gone bad if they’ve been sitting on a shelf for a few months. To make things easier for you, we’ve created a 2023 guide that’ll help you understand everything about vape oils. So, without further ado, here are the top FAQ that you should know about:

“Can The Oils Expire?”

Although we’ve already answered this question, you might need a bit more convincing. All E-liquids have expiration dates, mostly because the vegetable glycerin and the propylene glycol go bad after a year or two and they happen due to the oxidation of nicotine. Of course, how long it’ll last will entirely depend on the brand you’ve opted for purchasing the juice from, and in general, older oils will have terrible flavors and less nicotine that probably won’t satisfy your needs.

“What Are The Signs That it Went Bad?”

There is a wide range of signs that could indicate that the E-liquid you have has gone bad. Keep in mind, if you notice any of the signs we’ll mention in the list below, you shouldn’t consume that specific oil, instead, you should throw it away, and purchase or use an oil that hasn’t expired yet. So, some of the most common signs that vape oils have gone bad and that you shouldn’t consume them include the following things:

1. Changes in Color – the oil you use will get darker over a period of time, especially if it contains nicotine, and this is quite normal. However, if it begins looking extremely dark than it was when you first purchased it, or if it starts getting a color that isn’t brown or yellow, it’s time to throw it away.

2. Separation of Ingredients – as you know, these juices are made from various ingredients, and at times, they could separate. Some separation is normal – which is why there is a ‘shake well’ label – however if it’s too old, the ingredients might not combine if shaken. If so, you shouldn’t risk consuming it.

3. Changes in Taste + Smell – when you open a new bottle, the oil should taste and smell nice. But, since the ingredients can deteriorate over time, it could cause the taste and smell to degrade. Hence, if it tastes completely terrible, you should start looking for a new -liquid.

4. The Thickness – as mentioned, the liquid will lose its strength and it can easily become thicker or runnier if it has gone bad. If this happens, it’ll be quite unpleasant to vape it and it could also cause the liquid to run through the coils and into the tank, which can destroy your device.

“Can it go Bad if It’s Still in The Tank of The Device?”

Yes, even if you leave the liquid in the tank of your device and don’t use it for several months, it can still go bad due to all the factors we’ve previously mentioned. Also, the tank might have been heated while the same oil was in it, which means that it’ll only speed up the aging process. Hence, if you haven’t used your device for quite some time and there is still some juice in it, remove it, clean the tank, and then add new liquid to it.

“Can I Use it Even if it Went Bad?

According to the experts from www.dashvapes.com that specialize in selling E-liquids, a hit or two won’t be deteriorating to your health, however, since there are no studies that revolve around the safety of using expired vape oils, it might be best if you opted for purchasing new ones. Hence, if you notice anything weird – such as color, taste, and smell changes – you should choose to throw the oil away immediately to prevent any issues with your health.

“Can The Aging Process Be Influenced By Heat And Light?”

Yes, heat, light, transportation… all of these things can speed up the aging process of E-liquids, which means that even if the expiration date is okay, it still might be bad. This is why it’s important for you to remember all the signs we’ve mentioned above so that you can easily and quickly determine if there is something wrong with the oil you’re using. You cannot always keep the device and oil away from heat and light, but nonetheless, don’t expose it to these factors too much.

“How Can I Keep The Oil Safe?”

Last on our list, but equally important as everything else we’ve mentioned is the fact that all oils will go bad over time. The factors we mentioned will all affect how long it’ll take the juice to expire, which is why you might want to keep the oil safe from such factors. In order for you to preserve it, you should keep the liquid in a dark and cool place where there isn’t a lot of sunlight, you shouldn’t shake the container if you aren’t planning on using it, and you should only open the containers when you’ll use the oil.

Although a lot of people don’t realize it, vape juices can easily go bad over a period of time. Now, a hit or two won’t be detrimental to your health however, you might want to avoid consuming too much of it, which is also something a wide range of professionals and experts recommend.

Since you’ve now learned the most common signs of E-liquids going bad, you really shouldn’t waste your time. Instead, take all of your oils, check the labels on each one, determine which ones might have expired, and then start browsing online stores to find new vape juices that’ll suit your needs. 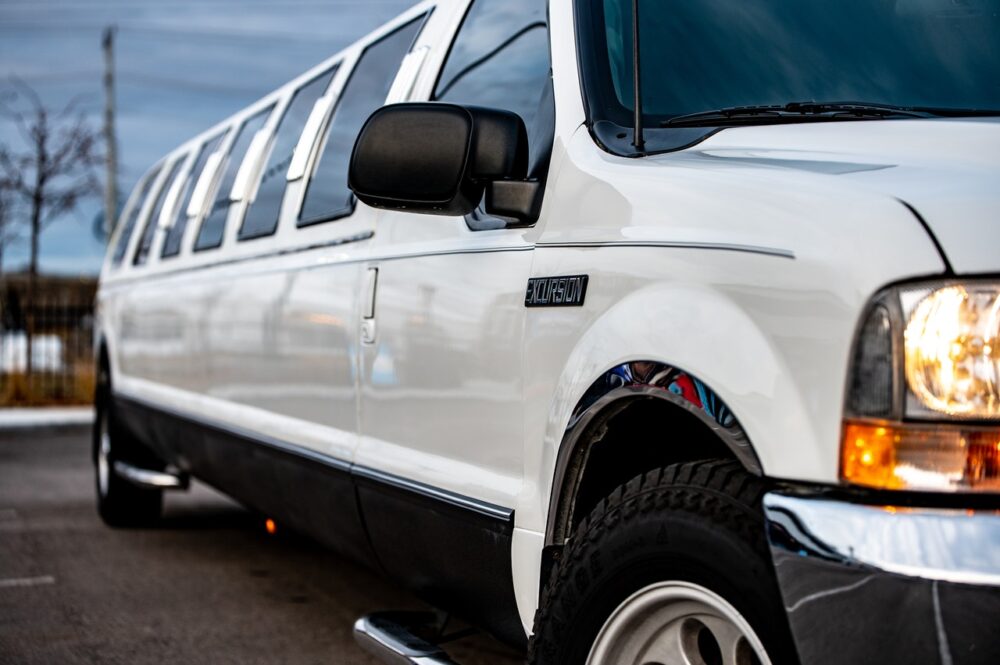 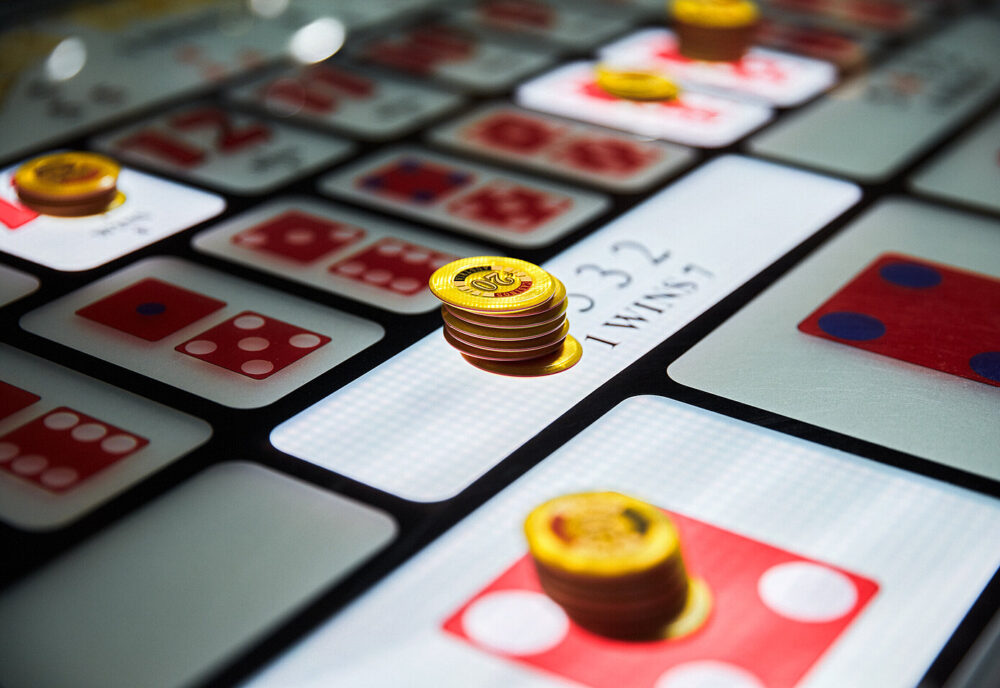