Cannabis, which was considered to be an addictive and dangerous gateway drug, has recently been recognized in most states of the US and several countries to have medicinal properties, specifically in CBD.

People often wonder about the best and most effective way to consume cannabis, either through smoking, eating, or vaping. Though smoking and vaping might sound similar to those inexperienced, they are quite different.

Let’s look a bit deeper and see what we know so far.

What Does Marijuana Contain?

In marijuana, certain naturally occurring compounds called cannabinoids are present, out of which two are the most well-known and important.

One of them is tetrahydrocannabinol (THC) which is the main psychoactive component of cannabis, and the other is cannabidiol (CBD) which doesn’t produce the high associated with cannabis. CBD has been shown to lower anxiety, depression and even reduce the effect of seizures.

Although some states allow THC-related medicines and medical marijuana, it is still widely illegal under federal law. In countries like Canada and the U.K, cannabis that doesn’t include THC or have it in very low amounts is legal.

Vaping or Smoking: Which One is Better?

For decades, ever since the introduction of tobacco smoke, experts have warned about its effect on the human lungs when inhaled from cigars, cigarettes, and pipes. But is it the same case with marijuana? And if so, then is smoking cannabis different from vaping it?

To answer the first question, it doesn’t matter what kind of substance is involved; inhaling smoke of any kind can be harmful to the lungs. Here are a few negative effects associated with smoking weed:

Alternatively, vaping marijuana is performed by lightly heating cannabis oil through a vaporization device, such as a vape pen, for instance, a delta 8 vape pen or an e-cigarette. Vaping is considered the safer option for cannabis since there has not been much seen about its negative effects so far.

What are the Health Benefits of Vaping?

Vaping cannabis oil is the fastest way to get therapeutic results. Vaping with a cannabis oil pen gives the health benefit of providing a potent dose to those people who cannot hold down food well.
Not only is vaping cannabis a safer alternative, but it tastes better too. When cannabis is smoked, the terpenes that produce bursts of flavor and smell in it are usually destroyed because of the high temperature. A good vape pen lets you adjust the heat settings to set it to an ideal temperature, so you get the most out of it.

Many people avoid marijuana due to its strong smell. While the terpenes that give cannabis its familiar odor can improve the smoking experience, most people don’t want the scent floating around their space.

Luckily, vape pens or e-cigarettes don’t require combustion as part of the process; this significantly reduces the smell, which completely disappears in a few minutes. It’s ideal for people that want to keep their cannabis consumption hidden or don’t wish to spread its odor in public areas.

Studies have determined that the effects of vaping marijuana are much stronger and long-lasting than smoking or consuming it in other ways. When people vape, they consume concentrated extracts of cannabis that are much more effective at delivering it into your system than smoking.
Since vaping doesn’t involve combustion and uses lower temperatures, a huge percentage of THC and terpenes are preserved instead of vanishing into the air when you light up a joint.

Grabbing a whole marijuana smoking kit and carrying around a pound everywhere you go is definitely not as practical as it can be. On the other hand, a vape pen is literally designed like an average pen, making it easy to travel with and accessible.

While having a vape pen, you won’t have to worry about any additional moving parts to medicate it, like a lighter, grinder, or a rolling tray. Vape pens are also odorless when not being used, which eliminates the issue of smelling like a joint everywhere you travel.

What Types of Vape Pens Can You Purchase?

Vape pens that use cannabis oil or weed concentrate like live resin and they come in slim, compact devices and are similar to e-juice vape pens since they both contain liquid cartridges.
In terms of vape pen cartridges, there are three main types:

Most people might not realize, but the best way to vape wax is by using vape pens specially designed for them. Wax or vape pens are the most potent and provide more airflow as compared to the other types.

Unlike cannabis oil vape pens, dab pens have a preheating option that lets you heat the dabs before inhaling. These pens are precisely designed to prevent wastage of the products from overheating.

If you don’t prefer oils or juices, then the dry herb vape pen might be the ideal one for you. It’s great for those who want to use their own herb blends. There are also several weed and herb attachments designed for regular vape pens.

They are usually battery-powered and are simple, easy-to-use vape pens. Most weed vape pens allow you to control the temperature, which can significantly affect the taste and intensity of the vapor. 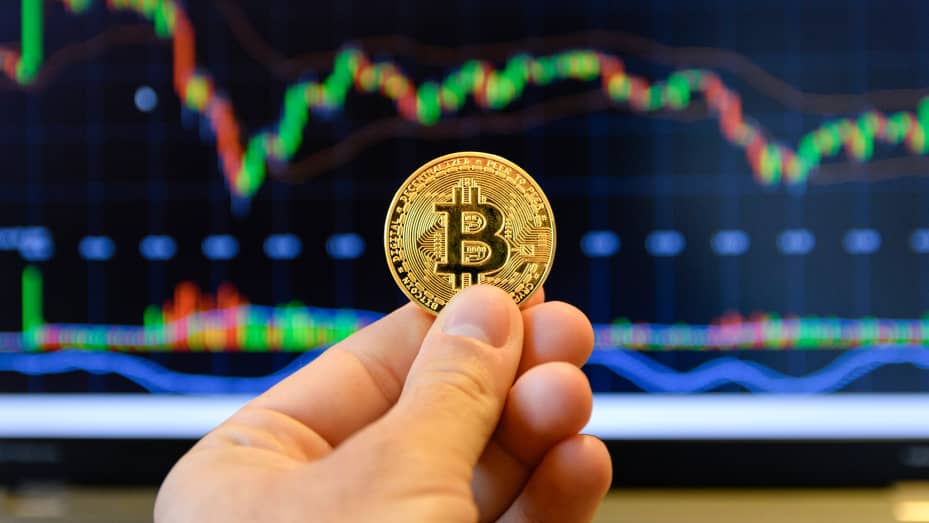 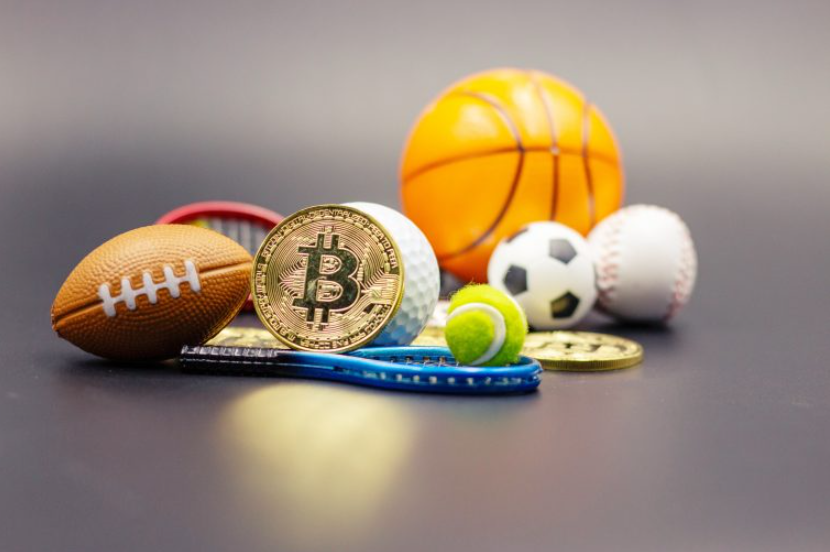