The safety of your home or business property should always be your number one priority. It doesn’t matter if you live in a small, studio apartment or a large house, you should always strive to achieve the utmost level of safety and security. Now, when we talk about safety, in most cases, our mind goes straight to surveillance cameras or alarms. However, that’s not all there is to it.

Fire prevention is one of the most commonly overlooked aspects of the safety of your property, especially when it comes to residential properties. Smoke alarms are one of the most important devices you can have in your home, yet not a lot of people pay attention to them.

Why Are Smoke Alarms Important?

Tens of thousands of people lose their lives or get injured in the residential fires year in and year out. Now, the scary part is, many don’t realize what is happening before it’s too late. What’s also scary is that many people don’t get injured by the fire itself, rather by inhaling the smoke and succumbing to damages of it.

That’s why it’s important to have a smoke alarm in your house, apartment or commercial building. Now, you can’t just settle on a single fire alarm above the stove. The general rule of thumb is to have a smoke detector in every room of your property, so wherever a fire occurs, you’re aware of it immediately, before it starts to spread.

Where Should You Put Smoke Detectors?

Now, many place their smoke alarm right above the stove, which might seem like a good idea considering that’s the most likely place where a fire might occur. However, that’s not the right move. Having a smoke detector above the stove means that you’ll get false alarms way more often and what’s going to happen is you’re going to get annoyed by it and it will lead to you disabling the detector and putting yourself in danger. So, don’t place them near the stove.

Also, don’t have them by your windows or doors. The airflow is very good near windows and doors, therefore, a smoke alarm might not be able to register the presence of smoke before it gets too late.

Ideally, you’d place them on the ceiling in the middle of the room. Don’t place them on the walls or near the floor, as the smoke rises to the top, so once again, it might be too late by the time the alarm picks up on the traces of smoke.

How Often Should You Inspect Your Alarms?

Just to be safe, remind yourself to check the alarms at least once a month. It won’t take long and it won’t be hard, but it will offer you peace of mind and a sense of safety in your own home.

How Often Should You Replace The Batteries In The Detectors?

If you test your detectors regularly, you won’t have to worry about this. Also, the alarm itself will let you know when it’s time to switch the batteries. Most of the models on the market will notify you once the batteries come close to failing. According to X-Sense, you’ll hear an annoying, chirping sound coming from the smoke detector once every 30 to 60 seconds. When that happens, don’t turn off the device just because you’re annoyed. Instead, grab a fresh pair of batteries right away and replace them. It will take you less than a minute – don’t be lazy.

If you have an older model, the one that isn’t notifying you when the batteries are nearing the end, you can be safe by changing the batteries every six months. It’s safe to assume that a quality pair of batteries will last you that long, so that’s another thing you can do to make sure you stay safe.

A common misconception is that the wired smoke detectors don’t need new batteries because they’re powered by the wire. That’s not true. The batteries in those devices serve as a backup power source in case the power goes off. So, yes – you do need to change the batteries even if you have a wired detector in your home.

Which Batteries Should You Use?

Depending on the model you have, you’ll end up using either AA or 9-volt alkaline batteries. The best advice we could give you here is to never try and save money by buying some cheap, knock-off batteries. Instead, go with the brand name. The price difference is insignificant, but the quality will probably be incomparable. So, don’t skimp out!

Are There Any Smoke Detectors That Don’t Need Their Batteries Replaced?

Now, if you just don’t have the discipline to follow all these rules, don’t worry – there’s an alternative. Nowadays, you can get smoke detectors without replaceable batteries. There are models on the market that come with a battery that will last you for 10 years – which is the lifespan of the smoke detector itself. These come with sealed lithium power supplies that are guaranteed to outlive the smoke detector, so if you get them, you won’t have to worry about replacing the batteries, only the alarm itself.

Keep in mind these are almost double the price of ordinary alarms, but once you factor in money you’d spend on batteries over the years, it all evens out in the end. However, just because you don’t have to change the power supply, does not mean that you shouldn’t test the detectors monthly. That chore is here to stay!

Hopefully, this article was helpful and informative. One final piece of advice we have for you is – the remote isn’t as important as the smoke alarm, don’t make the switch! 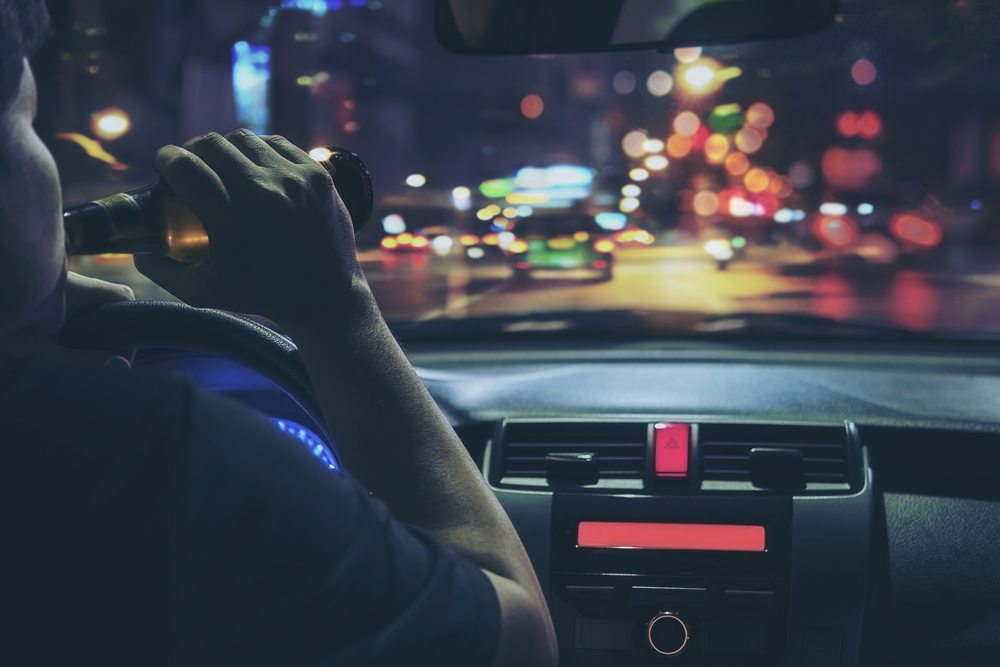 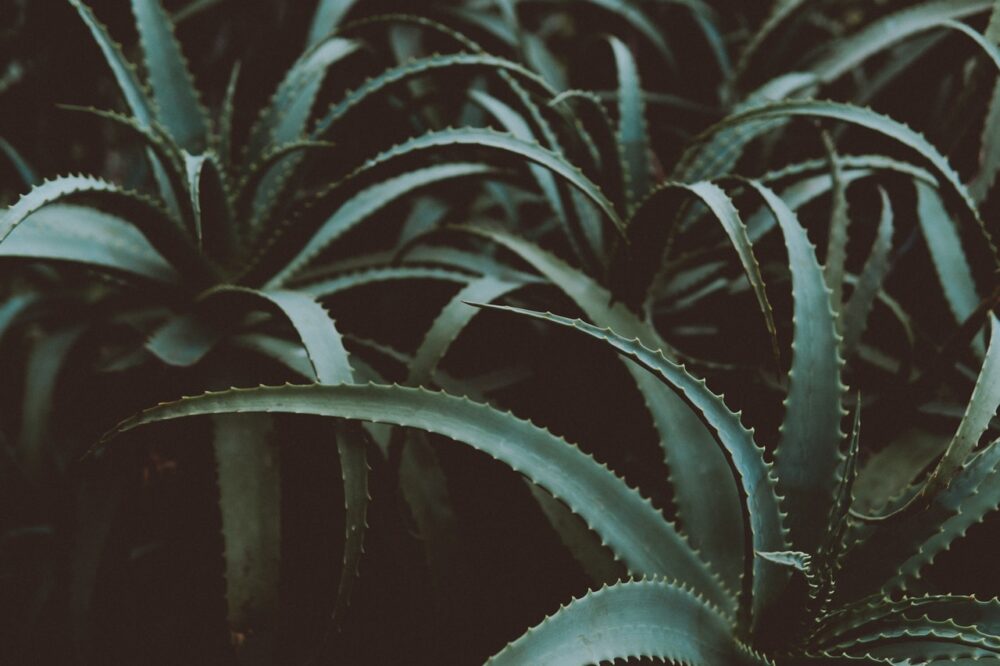