Learning a new language as an adult is hard. It will likely take you years to master, only for you to be as proficient at it as a native speaker toddler would be. With almost 6500 languages spoken around the world, the world of linguistics is a complex and richly-populated one, with its nuances and quirks that are hard to understand and even harder to remember.

The Toughest Languages To Master For An English Speaker:

While learning any new language is an uphill struggle, the real challenge for English speakers is learning a non-Germanic language. Germanic languages refer to a family of Indo-European languages that share common roots in origin, grammar, phonetics, and alphabets. English is the most widely spoken Germanic language in the world, with almost 1.3 billion people speaking it either as a native or as a second language.

Hence, the toughest languages for an English speaker to master are the languages with alphabets and linguistic trends that are different from English. These include languages such as Arabic, Mandarin Chinese, Hindi, Urdu, Japanese, Korean, and Turkish.

Here is a list of the top 5 most challenging languages for native English speakers to learn:

For anyone who has used the Latin Alphabet all their lives, the Mandarin Chinese writing system is almost impossible to comprehend. Not only is the writing system tricky, the language demands a grasp on thousands of Chinese Characters, which give the language a greater range of words that can be formed. It also, however, makes the language much harder to learn.

Mandarin Chinese is also divided into 5 general dialects (which further cover 200 dialects) that have different pronunciations, writing styles, nuances, and meanings. Another interesting facet of the Chinese language is its employment of ‘tones’ to convey different feelings, words, or connotations. One word spoken in different tones can mean a variety of things depending on the tone.

The language is much harder to learn than you may think.
For one, the pronunciations are extremely tough for English speakers to get the hang of. Secondly, the three separate writing systems, (the Katakana, Hiragana, and Kanji) make learning the language rather tricky. Another important thing to consider when deciding to learn Japanese is keeping in mind the number of different dialects of the language.

With 28 letters in its alphabet, it is relatively easier to learn when compared to Chinese and Japanese. However, those alphabets do not belong to the Latin Alphabet system and thus are completely new to an English speaker. It also has a complete lack of vowels — something that makes pronunciation a difficult business for a non-native speaker. Another thing that makes these pronunciations hard to master is their guttural quality. Most languages are spoken without the use of the base of the throat — something that is prevalent in the Arabic language.

While Turkish has a Latin alphabet system, learning it is still a baffling experience due to its agglutinative nature. Agglutination is the grammatical process in which word fragments are combined to form meaningful phrases — something that can result in hundreds of variants for a single word or action. These fragments — or suffixes, can turn a simple word into a sentence-like length without forming an actual sentence.

The Russian language can be difficult for a native English speaker to learn due to its usage of the Cyrillic alphabet, a writing system that looks similar to the Latin alphabet but sounds quite different. This can fool learners into thinking that pronunciations for Russian words are easier than they are. Another aspect of the Russian language that increases its difficulty level is the unpredictable nature of its grammar and pronunciations which have many exceptions and unexpected sounds.

How To Learn A New Language?

Here are a few tips to help you on your journey to multilingualism.

More often than not, languages are populated by words that are rarely used while speaking. By learning only the essential words, you make the process of learning a language easier for yourself by narrowing down the material that you need to memorize, absorb, and understand.

2. Practice, then practice some more.

Practicing is the key to mastering any new skill, be it learning a new language or learning to play a musical instrument. By speaking the language that you are learning with its native speakers, you increase your chance of retaining the sentence structures that are commonly used and to get a feel of what it’s like to pronounce different words and phrases.

Before you start learning a new language as an English speaker, acknowledge that it is going to be a difficult journey and the workload may be overwhelming. Then, set achievable goals for yourself that you can attain without taxing yourself.

If your office requires you to deal with documents in a foreign language, your best bet is to save time & resources and outsource that work to a translation company such as Torjoman.com instead of trying to learn the language and doing it yourself.

Learning a new language is a herculean task, so it is normal for you to make mistakes and forget words that you memorized. The important thing is to keep practicing and not beating yourself up for it. This makes you able to differentiate between different adjectives, gender systems, language conventions, and metaphors that aren’t written about in books or told about in your class.

The bottom line is that even the hardest language can be made easy by constant practice, vigilance, and a healthy dose of determination. 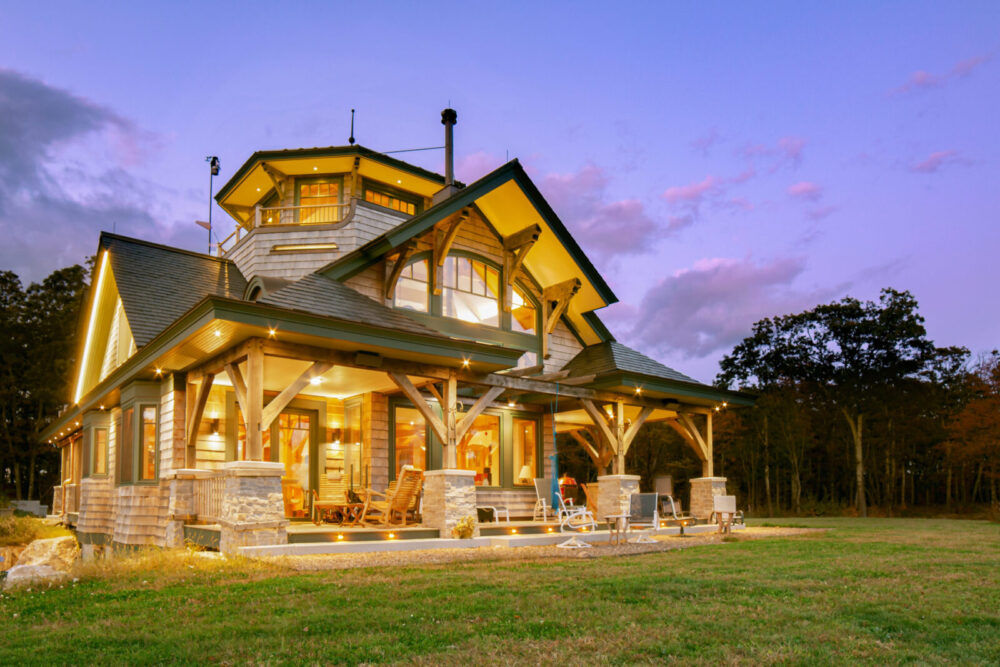 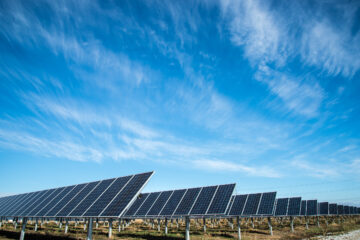