A common misconception in the pet community is that toy pups are the same as the teacup canines. These are two different breeds bred with entirely different methods. A teacup weighs slightly a few pounds, where a toy can go as high as 15 pounds.

The toy looks almost like a “stuffed toy.” The dog is naturally small, active, and healthy but merely happens to have a petite stature. A teacup is the furthest from a natural phenomenon.

These are generally bred in unorthodox ways to “create” the tiniest possible result. There are no natural bred dogs that are as small, and many designed in this manner come with severe health issues because of the unnatural methods.

Claims indicate that these particular dogs have no official recognition by most of the kennel clubs or breeder associations throughout the world, with a majority of them finding fault with potential “size selection” and “genetic manipulation” usage. Take this link for facts on the tiny pups.

Toy VS Teacup In The Dog Breeding World

Toy, in reference to dog breeds, designates the smallest size within that specific breed, which is usually approximately 12 inches at full size. Some of the most common include:

The term teacup has no official reference to any breed. Still, people use the word as a description for pups with the ability to fit inside an actual “teacup” – implying an exceedingly small size.

The dogs have no designated size guide or an issued standard. Registry groups refuse to recognize the animals through no fault of their own. The pups are, in a sense, a kind of marketing ploy for the unethical breeders developing the tiny creatures.

These two comparable breeds are merely similar because they are both small. The tiniest of the two was either a puppy that was incredibly premature or bred from parents that happened to be exceptionally small. 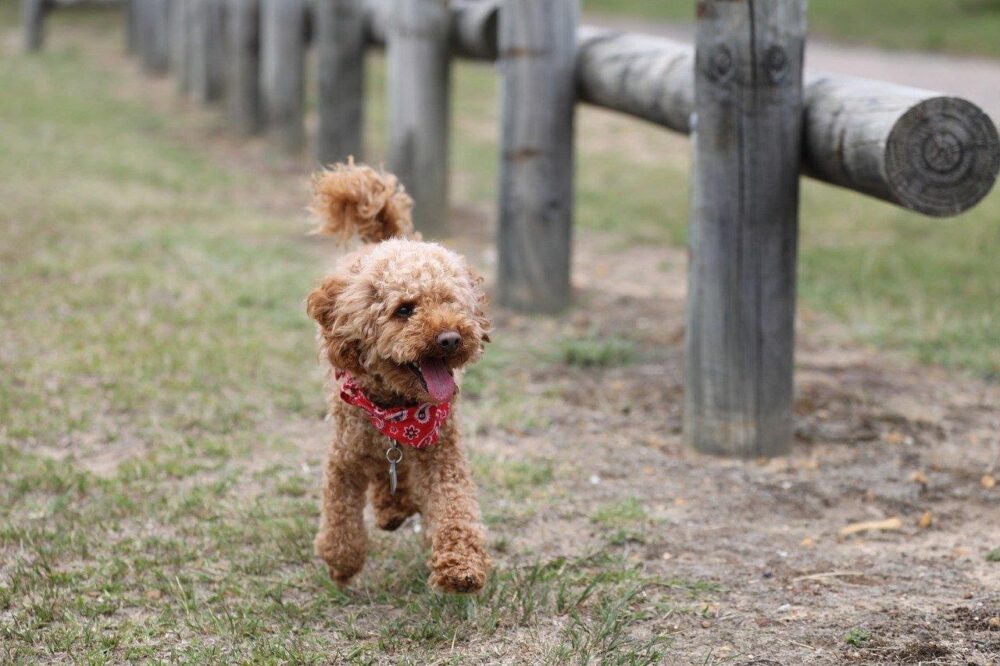 In many cases, when puppy breeding takes place as a way to generate revenue replacing humane, loving intentions, true animal lovers of the world unite in an attempt to help stop the practice. A universal assumption is that teacup “breeds” are the result of genetic manipulation. Generally, the breeding between dogs who are already abnormally small with the sole intention of producing the tiniest pup. Learn about the world’s littlest dogs at https://www.petmd.com/dog/general-health/truth-about-teacup-dogs.

It’s usually an attempt to bring recognition and profit to a breeder and then do it again. Some pet parents use these animals for the mere purpose of showcasing their minuscule size in an accessory capacity.

The novelty is so enticing people are willing to pay exorbitant prices, keeping the unorthodox practices moving. That’s not saying the puppies born are not cute. These dogs are adorable, probably get superior homes, and may go on to live long lives with proper medical care. But what about the dogs in the mills bred consistently to create these animals?

Toy Breed pups are naturally small. Many dog breeds, check my source for a guide, have a variety of toy sizes. These are usually very healthy canines because they are merely a smaller version of the original, meaning they have the same genetics, ancestry, and background.

These will make their way onto the registries as any other dog breed and will have recognition with all clubs and associations. Some pet parents prefer the toy version of breeds when they are not able to facilitate the larger sized pup but want that particular variety.

Before we end this article, we should highlight a couple of toy dog breeds that are the most popular among people. All of them are cute, lovely, and loyal. You can be sure they will have the power to improve your mood instantly. Because of that, let’s highlight some of them.

It is one of the toy breeds that look unique compared to others. All Chinese Crested are unusually hairless which makes them look lovely and unforgettable. However, there is only one spot where the hair covers their body. There is broken hair only around their lower hocks, ears, and forehead. Believe it or not, the weight of these beautiful toy dogs is never above 12 pounds. That means you won’t struggle at all to bring them together with you wherever you go.

They are always ready to play with people, kids, and other dogs. Despite that, they are also intelligent breeds, and it won’t be a big problem to train them. Yet, we need to highlight one essential thing. They too quickly get emotionally connected with their owner. Because of that, they will want to spend a lot of time together with you. When you leave them at home for a couple of hours, there is a big chance they will be too sad. However, that is usually the case with all the dog breeds that exist in the world.

This breed comes from Cuba, and you won’t manage to find it often in other parts of the world. If you want to find a breed that is different from other toy dogs, this one is going to be a perfect choice. They are lively, smart, and adorable, and you won’t need more than one day to realize that you can’t live without them.

Their weight is also too small, and it often ranges from 7 to 13 pounds. The good news is that they are one of the toy dog breeds that are long-living. Believe it or not, they often do not live less than 13 years. In some cases, they can even live for 18 years.

Still, being a Havanese owner is also a responsible thing. More precisely, their silky coat requires regular grooming and brushing. OF course, you can always decide on a short haircut, but even that won’t solve your problem completely. You will have to brush and groom their hair at least once in two or three days.

Greyhound is one of the most popular breeds around the world. However, their close relative, the Italian Greyhound, may be the perfect choice for many reasons. People like to call them mini Greyhounds because of their size. They are a proactive breed that is always ready to play, run, and jump. They are a bit bigger compared to some other toy dog breeds. More precisely, their height can reach 15 inches when they get older. However, when we talk about their weight, it never passes 14 pounds. They live around 15 years long which is an essential factor for many owners.

Pet parents as a whole are fiercely loyal to their fur babies and, quite honestly, to animals as a whole. There’s never an animal they don’t call friends nor one that they would turn their back on.

Teacup pups are precious, adorable, and loving little dogs. But they’re not natural. If the puppies were a normal occurrence meant for this world, the official organizations would welcome them with open arms. These associations don’t, with no harm meant to come to the animals, but as a way to stop unethical breeding practices.

Ideally, if pet parents throughout the world would stop paying breeders who are merely interested in making a buck and turn instead to rescue or shelters, the practice might stop. 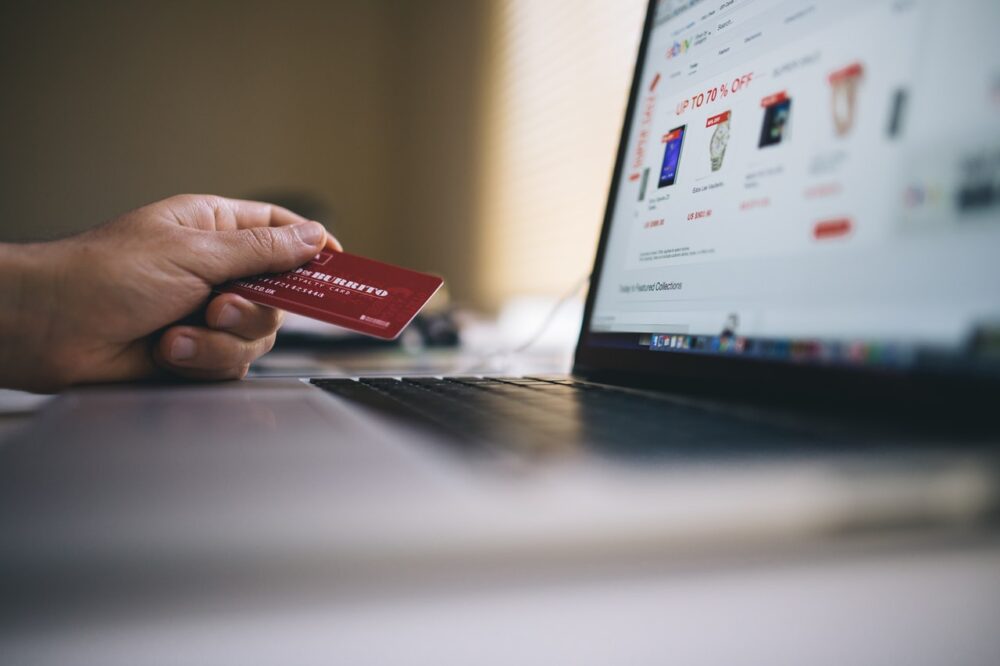 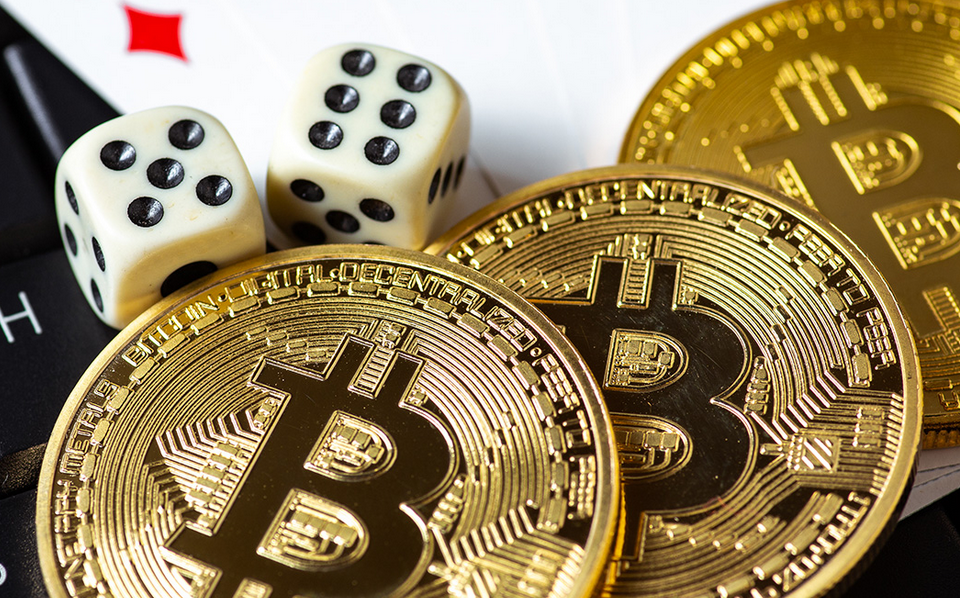