Betting has been around possibly for as long as sports have existed. While it was not exactly held in high regard for quite some time, it has seen quite a resurgence over the past few decades. Now, it serves as one of the world’s favourite pastimes.

For many, betting is not necessarily about the monetary aspect, but more about the fact that they can show support for their favourite teams and players or even use it as motivation for themselves to achieve something. Furthermore, with the technology we have on our computers, smartphones and tablet devices these days, it is easier now more than ever to place bets at online casinos and the like.

The origins of betting

It is thought that betting dates back to as long as 2,000 years ago, when the Greeks first held the Olympics. Not only did they introduce this sporting marvel to the world, they also introduced the idea of betting on athletic competitions. From Greece betting spread to parts of ancient Rome, where it was widely accepted and legalized. While the Greeks bet on the Olympics, the Romans bet on the gladiator games. Even once these ancient sporting events came to a stop, betting continued and spread to other neighbouring kingdoms and finally, to the rest of the world.

However, in medieval times, religious leaders intervened and attempted to make laws forbidding any kind of betting. While many stopped, there were plenty more who took their betting games underground and continued to grow, while new sporting events were created in and introduced around the world.

The resurgence of betting

History progressed and as time passed, betting was soon popular and legalized once more. In England, when horse racing’s popularity continued to grow, so did the idea of betting on the races. The English are thought to have spread the idea of betting to other countries around the world. It became particularly prominent in the US, where it was a favourite pastime for many people. Overall, betting continued to make waves all over the world and remains popular, even today. Europe has one of the biggest betting markets in the world.

As the number of big sporting events increased, and bigger spectator venues were built, and televisions for people to watch events on were introduced, people began to wager on more and more events.

The world of betting today

In this day and age, betting is a lot more than just a fun activity filled with excitement and anticipation, it is also a worldwide, multi-billion-dollar business that generates an enormous amount of funds for sportsbooks and casinos. For example, in the 1950s, betting was legalized in Las Vegas. Previously, there was a stigma attached to betting, as it was not legal for several years in many parts of the world. However, Las Vegas’ legalization made casinos seem more legitimate in the eyes of the general public, so people would flock to the area to place their bets in a bid to enjoy some of the excitement and hopefully to make a small profit as well.

Now known as the betting capital of the world, Las Vegas itself makes billions of dollars in revenue every year and has become something of an iconic destination. However, there are plenty of destinations around the world where people are able to enjoy the thrill of placing a bet, whether it be on their favourite sports teams, or even on whether the roulette ball will land on black or on red.

The convenience of placing bets

In general, the internet has made life much easier for everyone on a number of levels. Any information can be quickly accessed, shopping can be quickly completed, appointments can be made at a moment’s notice – the list of conveniences seems never-ending, and still, continues to grow every day.

Recently, we have seen that the internet can even fulfil the role of traditional office spaces, with people all over the world working remotely from home and holding meetings via online conference facilities. The introduction of the internet has perhaps helped increase the popularity and growth of betting around the world. Now more than ever, it is most convenient for players to access betting tables. Prior to the invention of the internet, while betting was incredibly popular, it was nowhere nearly as popular or even as accessible as it is today.

Now that we have the internet, players can access casinos and place bets at any time of the day and from almost anywhere in the world, on almost any device. Because of the ease and convenience of this, betting continues to grow as a pastime every year. There is no longer a need for players to visit casinos or bookmakers to place their bets – they can simply reach into their pockets and use their mobile phones to place bets. Even more convenient and exciting is the fact that if players are betting on sporting events, they are likely to be able to watch those very events on their televisions or computers without needing to go anywhere.

Over the years, the concept of the onlinebettingNZ and the rest of the world offers has evolved drastically. When it first originated, people would bet with food or tokens of some kind. As it continued to grow, people would then bet with money. While money is still a widely accepted form of betting payment, players can now simply load credits onto their online accounts in order to place their bets. Furthermore, if they run out of credits, it is easy enough to simply top their accounts up again using their credit or debit cards.

With 2,000 years of history behind it, betting remains one of the most popular pastimes in the world. In almost every country, players are able to place bets from their devices if they are unable to make it to a traditional casino. Even so, traditional casinos, like the ones we see all over Las Vegas, are still incredibly popular. Every year, billions and billions of dollars flow into them, and players walk out having experienced the thrill and anticipation of betting, and hopefully, the excitement of winning too! 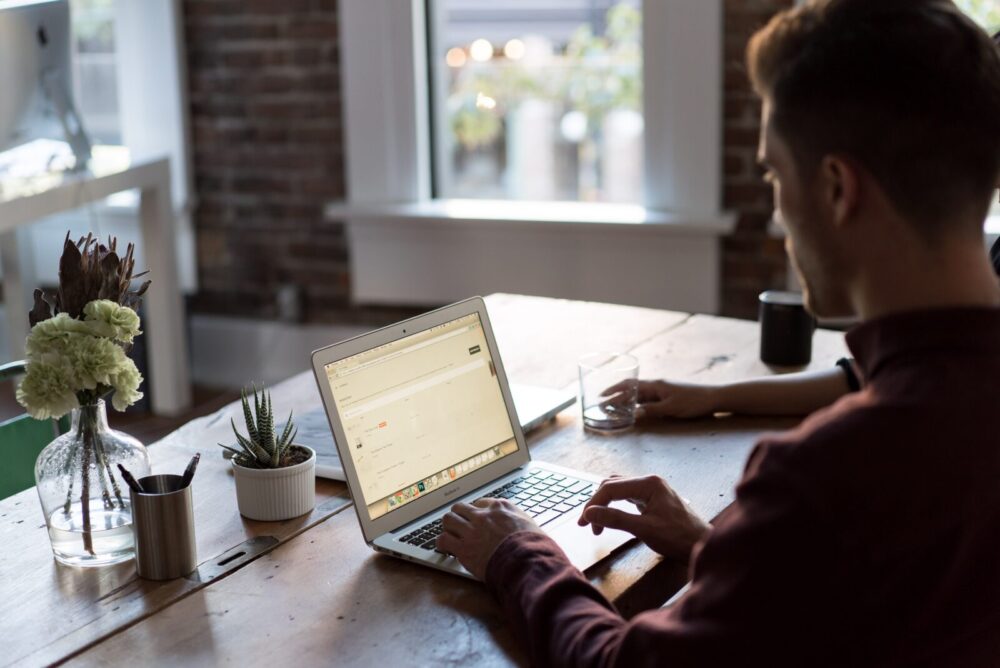