Gas pistons and direct impingements may seem like a small thing to have to decide between, but it can make a significant difference in your ability to protect yourself with your AR-15. Featured here are a variety of AR-15 rifles in both the direct impingement and gas piston configurations if you have already decided. If you haven’t decided which type is best for you, you must first understand the similarities and the differences between them.

Once you have a thorough understanding of gas pistons and direct impingements, you will be able to make an informed decision for your own weapon. It all comes down to personal choice, so let us look at each them.

Gas pistons are popular among those who participate in fast-paced competitions like the 3-gun competition. This is because gas pistons tend to run more smoothly and at a cooler temperature than direct impingements.

You can purchase an AR-15 with the gas piston already installed, or you can purchase a piston-enabled upper receiver or a conversion kit. There are a couple of reasons why you may choose to switch to a gas piston.

There is no Gas Blowback into The Breech.

Everything that blows out of your upper will eventually end up in your lower receiver. This will cause you to have dirtier firearm than needed and could eventually affect your firing power if you do not thoroughly clean it.

While cleaning the firearm should be a routine action, it can be made easier by having a gas piston. A gas piston AR-15 funnels all gas and powder fouling into a contained area, the face of the piston.

If you are shooting competitively, you may want to switch to a gas piston to help keep your weapon slightly cooler. This happens because the hot gases are contained to one spot instead of being pushed around to different areas.

Now, if you choose to use a gas piston, there are also downsides to them. They are extremely expensive. Many gas piston lower receivers alone come in at the same price as a fully kitted direct impingement AR-15.

If you are planning to participate in various competitions and are going to be able to make up the money you spend on a gas piston, you may be making a great decision.

Gas pistons would save you time in cleaning your weapon, would keep it from getting too hot to handle during competitions, and could help you to win money through those competitions.

The original technology used for an AR-15 is the direct impingement system. Through this, propellant gas goes through a hole in the barrel, then through a small tube to make direct contact with the bolt carrier mechanism.

Once this happens, the gas is pushed to the rear of the rifle and the casing is extracted then ejected. The spring-loaded action of an AR-15 strips an unspent round from the cartridge and loads it into the chamber, making you ready to fire again.

All these actions put together can create a dirtier firearm than that of a gas piston, but contrary to widespread belief, it does not occur as quickly as proponents of the gas piston would have you think. Direct impingement AR-15s can fire up to about 2,000 rounds before malfunctioning from lack of cleanliness.

There are a few reasons you may choose a direct impingement over a gas piston.

There is a reason the direct impingement is still around. It is quite reliable and has proven itself over the years. With it having been the original technology for the AR-15, there have been countless opportunities to build upon it and to tweak small imbalances or nuisances as they occur.

Everyone who has shot an AR-15 has at some point used a direct impingement, and you will be able to talk with different marksmen about the pros, cons, tips, and tricks involved in competing with a direct impingement AR-15. The fact that they have been around for so long can work in your favor.

Since they have been around for such a long time, the direct impingement attachments are inexpensive and easy to obtain. If something malfunctions, it is easy to either find someone who can fix the problem or to find a proper replacement part.

Direct impingements are more likely to be chosen for situations of battle, as they have been proven as reliable through time and the parts are easy to replace. The ability to purchase and replace parts is important when thinking about those who are in armies and fight wars, as they must have the weapons in tip-top condition to keep themselves and others safe.

If you are someone who does not like to meticulously clean your weapon, a gas piston AR-15 may be the best choice for you. However, if you are someone who wants to have access to replacement parts no matter where you are in the world, a direct impingement may be up your alley.

Having a gas piston may cool off your weapon and make it easier to compete, but it is not as reliable if it is being used in a shortened or non-standard barrel. This can lead to your rifle jamming in the heat of the moment. If you are using a non-standard AR, the best choice will be a direct impingement.

In this case, the direct impingements are more reliable and will be less likely to jam on you.

No matter what choice you make when it comes to gas pistons and direct impingements, it all comes down to preference. Each one will do the ultimate job of firing the ammunition and neutralizing the target. Each has its own pros and cons, but each is very well created and easy to maintain. Have fun trying them out! 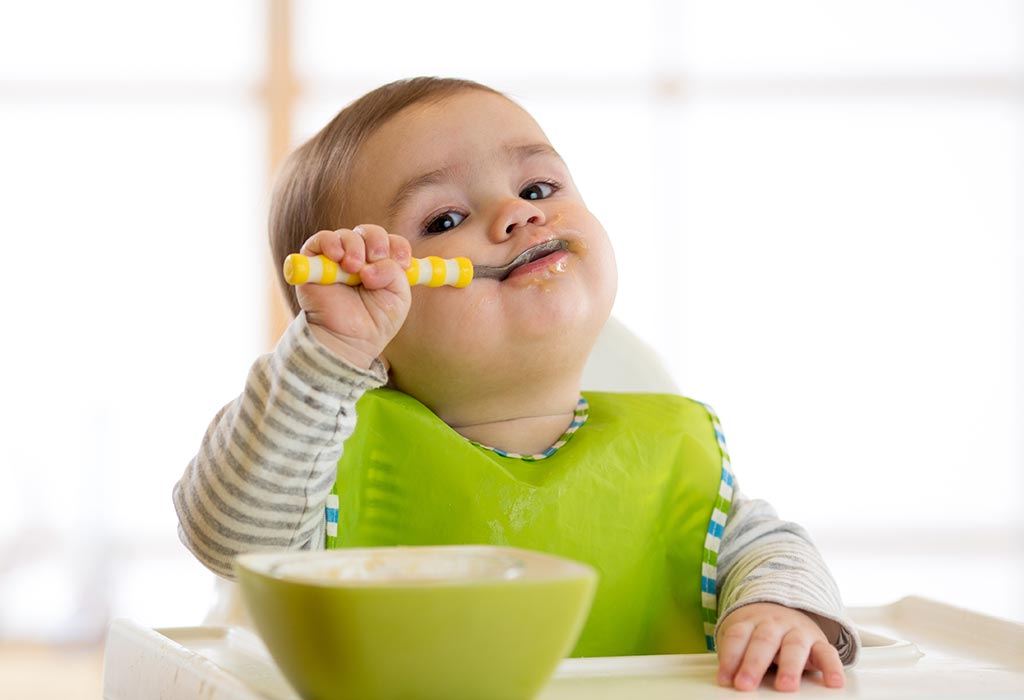 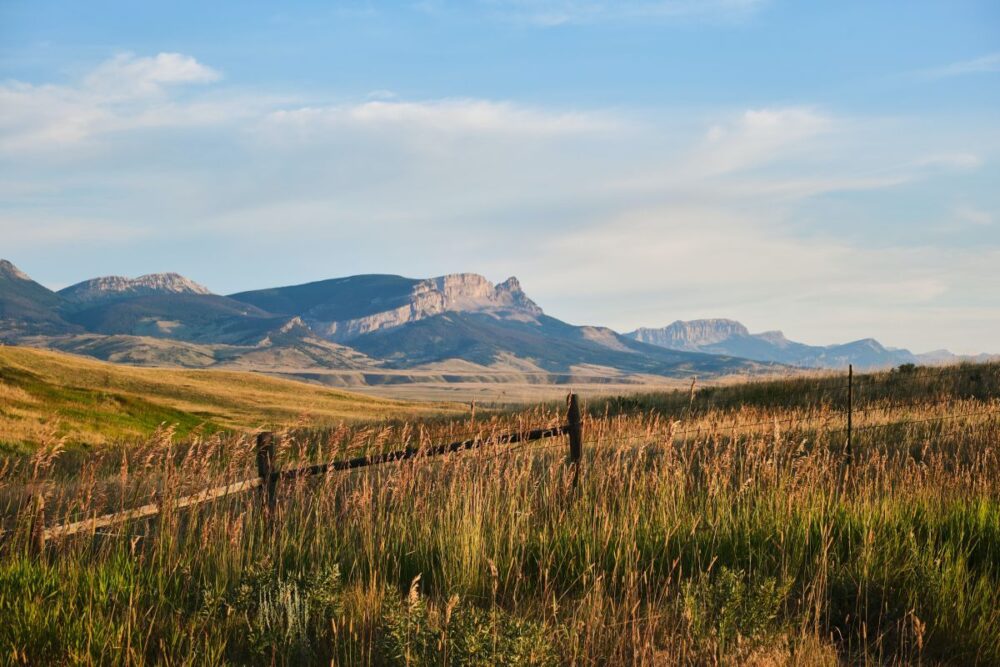