The first type of gambling appeared thousands of years ago. That is proof of how ingrained it is in human society and how it has been present since the first civilizations. Today it is more popular than ever and due to various technological possibilities that were not available before, there are more different types than ever.

Many differ just by the look of the user interface, but there are also many different games where the rules are different. It also varies whether it all depends solely on luck or there is also an element of knowledge in your attempt to win money. As gambling is legal in almost all countries in the world and also available everywhere for online gambling, you can try different types wherever you are. If this is what you are interested in, we will tell you which types of gambling are the most interesting and most profitable, so you should try them.

We will start with games that you can play in brick and mortar, but also an online casino and which have thus become the most popular for decades. We will briefly explain to you which one works and what the online version looks like.

A favorite pastime of many, roulette depends entirely on luck, although many players believe that there are certain patterns, especially if it is a mechanical roulette, but even in one that has a croupier. Choose a number or more of them, and you can also choose a color and hope that the ball will fall where it suits you. It is very simple, so even beginners can play it and that is why everyone should try it. The online version is no different at all, except it lacks the atmosphere and sound of a spinning ball.

Slot machines could also be found in places other than the casino, such as the local bar. So they were played even by people who don’t normally go to the casino. They have maintained their popularity, both live and online, where people often play them on their smartphones. They are very simple and provide great fun. All it takes is to match three of the same symbols to get the money. The user interface is the most diverse compared to all other games, so you can find motifs for sports, movies and everything else. If you win the jackpot, it can bring you a lot of money.

Blackjack, also known as 21, is something you must try, but know that playing Blackjack requires skill, not just luck. There are professional players as well as those who play poker. The rules are not complicated. The goal is to get as close as possible to number 21 with the help of cards, but not to exceed that number. You play against the dealer. Professionals know all the details and numbers, so they can be much more successful. In the beginning, you get two cards, and then you choose whether you want a third or not. Try Blackjack, but only when you’ve tried simpler ones.

Sports betting gained its popularity first on horse racing and then on other sports. Some of the most popular sports for betting are soccer, football, basketball, hockey, tennis, but also many others. You need to know the sport you are betting on well because compared to all other gambling games, knowledge plays the biggest role here. Luck is important because of things you can’t influence, but generally, the most important thing is to know the details of the athlete or club you’re betting on. It is equally popular around the world because in addition to the fact that there are globally popular sports, every country also has something that is especially popular there. That is why in the USA there are the most bets on one of the 4 major leagues, in Europe on soccer, and in Asia on basketball. Online betting has become primary in recent years because people from the comfort of their home can bet on any sporting event in the world via their smartphone. Bets on non-sporting events are becoming more common. Many online gambling venues, such as UFA, offer both casinos and betting.

Poker has always been popular and has been featured in many movies. But he gained the most fame with the advent of online poker, especially on social networks like Facebook. Millions of people started playing it there and if you haven’t by now, you have to give it a try. It is very simple and easy to learn all the rules. All you need to know is which combination of cards wins and to enter money wisely. There are many variations of poker, most notably Hold’em, Stud and many others. You’ll probably meet Texas Hold’em most often, especially if you want to play on Facebook. There are also world poker competitions, and poker champions are very famous.

Almost every country in the world has its own lottery and it is played by people of all generations, regardless of gender, race or anything else. Even those who have never gambled must at least try the lottery sometime. Winning the lottery is very rare, but it makes you a millionaire at the moment, and in some situations a billionaire. For example, the two biggest lottery jackpots ever were over a billion dollars, one was the Powerball and the other was the Mega Millions. The probability of winning it is considered to be around 300 million to 1, but it is worth trying. Every European country has its own lottery, and some of the most famous is the Spanish Christmas Lottery, German Lotto, UK lotto. There is also a Eurojackpot that is valid for the entire territory of the European Union. It is only important to check the rules before participating in the lottery. Most lotteries have a rule that you cannot be a winner if you are not a citizen of that country or one of the countries who are members of the EU.

Gambling is very interesting and we should all try it. These are some of the most interesting and popular games. Just be responsible and let it stay fun because otherwise, it can turn into an addiction. 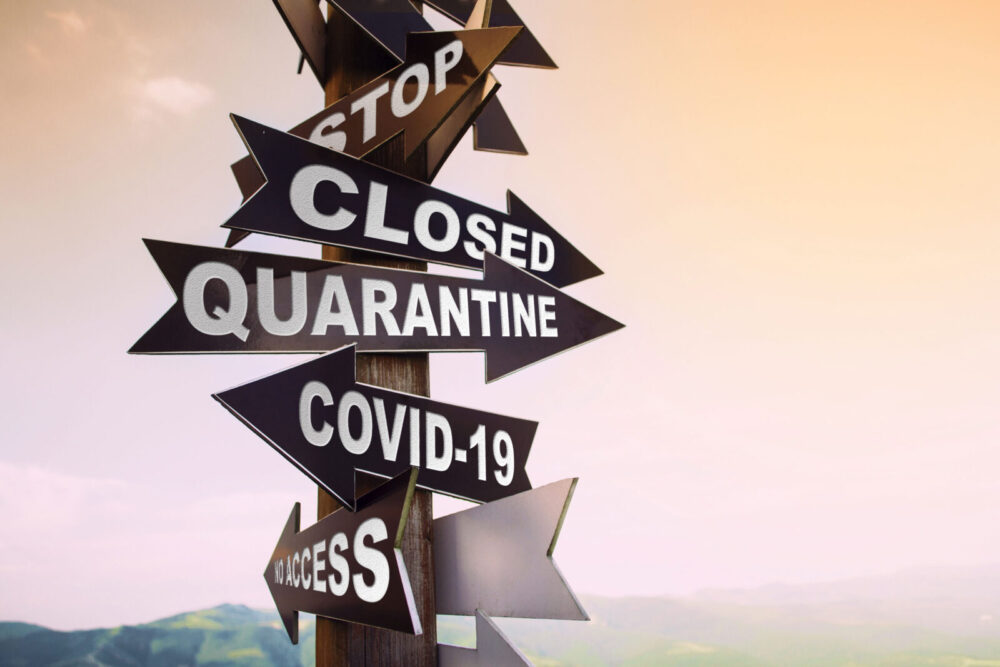 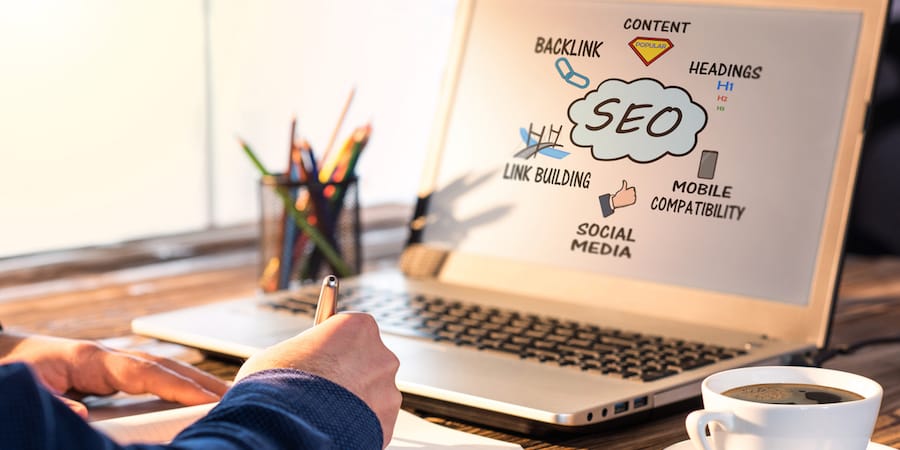